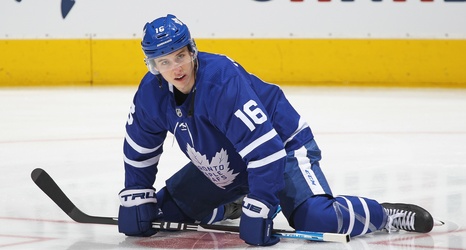 The New York Islanders currently have a hole in the top six after missing out on Artemi Panarin. A name that continuously comes up is RFA Mitch Marner. Marner still hasn’t reached an agreement with Toronto and despite what their GM says, it’ll be difficult for that cap situation to work long-term.

Without a contract Marner isn’t expected to show up to training camp with the Maple Leafs, so he’s been in talks with the Zurich Lions of the Swiss League about practicing with them.

If Marner still remains unsigned next month when training camp opens, which all signs are pointing to, he will likely head to Zurich where teammate Auston Matthews played in 2015-2016.