Lord of the Ringers: NHLPA plans to contest NHL ruling on unsigned free-agents 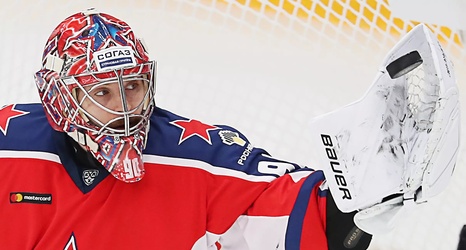 The NHL Players Association plans to take action on behalf of several free agents looking to start their NHL contacts as soon as possible. One of which being the Islanders star goalie prospect, 24-year-old Ilya Sorokin, along with a “handful” of other guys that NHL deputy commission Bill Daly has referred to as “ringers.”

On his Russo-Souhan Show podcast last week, Minnesota Wild beat writer Michael Russo talked about the NHLPA’s position in regards to Kirill Kaprizov, the Russian winger drafted by Minnesota who’s in the same boat as Sorokin.