Islanders News: Not over yet, folks 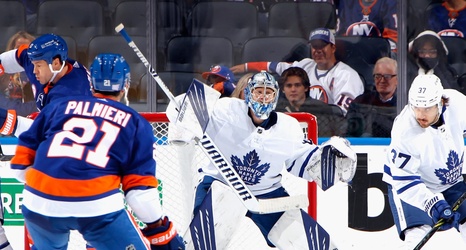 Sometimes, a team has to bottom out and expel all the bad luck before things turn around for them. The Islanders can only hope that’s what is in store.

The New York Islanders dropped their sixth straight game last night, getting shut out by the fourth-string goaltender of the Toronto Maple Leafs, Joseph Woll. It was Woll’s second career NHL start, and he didn’t have much work to do.

The outlook for the New York Islanders Franchise couldn’t be better right now. They just opened a beautiful new building that they can finally call their own.