Islanders Gameday News: Toronto is the perfect place to get back on track 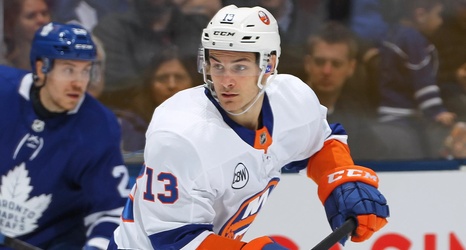 The Islanders are in Toronto tonight to take on John Tavares and the Maple Leafs, who have been rolling since they fired Mike Babcock and let Sheldon Keefe take over. The Islanders are coming off a rough loss to the Devils, one where they couldn’t get much going against the team in last place in the Metro. But, they seem to get up for big games, and tonight’s a big one. Obviously the Tavares angle, but also that Toronto is home for some of the guys and the fact that Toronto is playing at a high level over the last month or so.