Saints: Tanoh Kpassagnon is an underrated player to watch in 2021 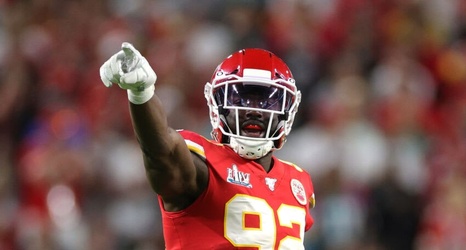 As the New Orleans Saints inch closer to training camp, fans are excited to see which players stand out. One player who hasn’t gotten much respect since the team signed him in free agency is Tanoh Kpassagnon.

The Saints were hit hard along their defensive line in the offseason, losing Trey Hendrickson to the Bengals and Sheldon Rankins to the Jets. While the Saints still have a solid group on their d-line, one guy not getting respect is Kpassagnon, who New Orleans signed early in the offseason.