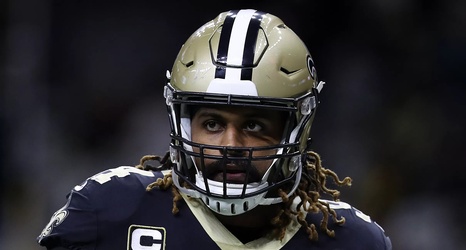 Jordan, who will turn 30 on July 10, is one of the best defensive players in the NFL and a New Orleans fan favorite. He was a 1st round draft choice in 2011 (24th overall) out of the University of California. He has never missed a game in his eight years with New Orleans, and has started 127 out of 128 regular season contests.