Saints need Marcus Davenport to be their next breakout pass-rusher 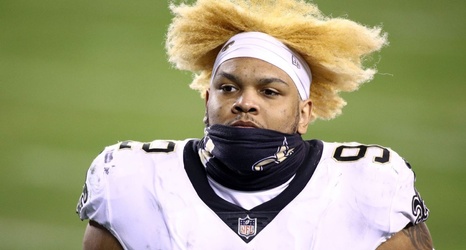 METAIRIE, La. -- The New Orleans Saints let defensive end Trey Hendrickson get away in free agency after he had a breakout 2020 season no one saw coming.

So now, more than ever, the Saints need defensive end Marcus Davenport to have a breakout of his own.

Davenport has shown impressive glimpses during his first three seasons. But thanks in large part to injuries, the 24-year-old has not yet made the kind of consistent impact the Saints were hoping for when they paid a steep price to trade up and land him with the 14th pick in the 2018 NFL draft.