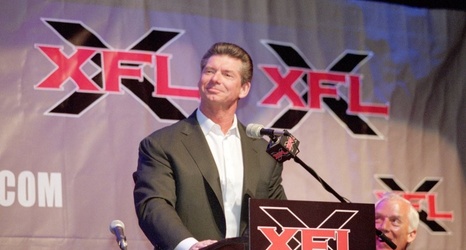 The New Orleans Saints made a big pickup from the XFL on Monday by signing defensive back Deatrick Nichols to a one-year contract, adding a versatile cover corner with experience in the slot. Nichols is known for his knack for making big plays (he led the league with three interceptions in its first five weeks), which he credits to meticulous film study.