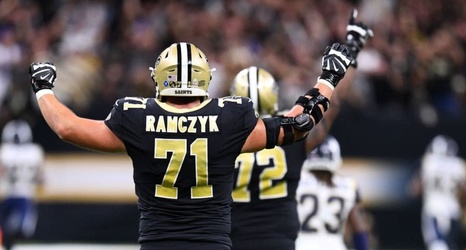 After a few other rankings this offseason, Pro Football Focus released their top-50 NFL players. The Saints had four on the list.

The New Orleans Saints are easily one of the best teams in football. After finishing the season 13-3 last year, the Saints brought in wide receiver Emmanuel Sanders.

The importance of the former 49ers’ No.