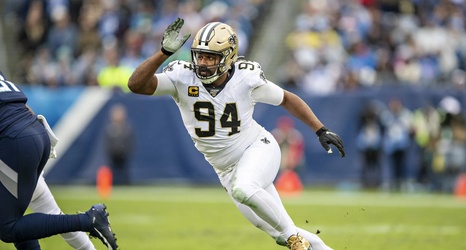 Game footage analysis that shows how Deonte Harris could be a stand-out receiver in 2021.

Mike Tannebaum has compared Jameis Winston to Vinny Testaverde, a successful quarterback who also won the Heisman Trophy and was drafted by the Tampa Bay Buccaneers.

Cameron Jordan has given his opinion on the current quarterback battle between Jameis Winston and Taysom Hill.

ESPN’s list of top 10 running backs had Alvin Kamara at the #2 spot, second only to Tennessee Titans running back Derrick Henry.

The Saints have revealed their training camp dates, with seven practices scheduled to be open to the public.