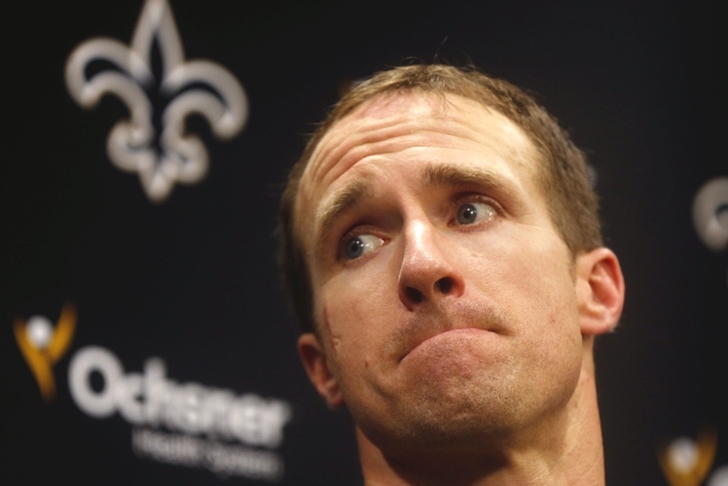 In honor of Wrestlemania 32, the New Orleans Saints' social media team took to Photoshop to re-imagine Drew Brees and several of his NFL teammates as WWE superstars on Sunday.

The Pro Bowl quarterback was far from the only Saints player transformed into a pro wrestler, though. Joining him were Cameron Jordan, Thomas Morstead, Kenny Vaccaro and Hau'oli Kikaha.

If @camjordan94 was in WWE - what would his nickname be? #WrestleMania #Saints pic.twitter.com/13Q3GjBMZS

If this is the last #WrestleMania for The Undertaker, @thomasmorstead "The Leg" could replace him #Saints pic.twitter.com/95OnjBJy5c

Both Brees and Jordan were good sports about having their faces superimposed, retweeting the images on their personal Twitter accounts.