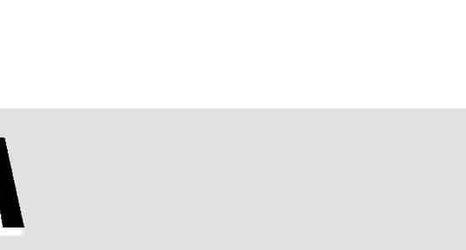 Former New Jersey Devils forward Taylor Hall is slowly exiting the team’s top five rankings for points on the year. Yes, the 2017-18 Hart Memorial Trophy winner can still ink himself across online platforms for the Devils.

Blake Coleman surpassed Hall on the scoring list after the heart and soul of New Jersey netted his first career NHL hat trick against the Toronto Maple Leafs on Tuesday night. The contest witnessed the Devils trail Toronto 6-1 at one point during the early stages of the third period, lose to the Leafs by a final of 7-4 and also offered fans an Auston Matthews hat trick.