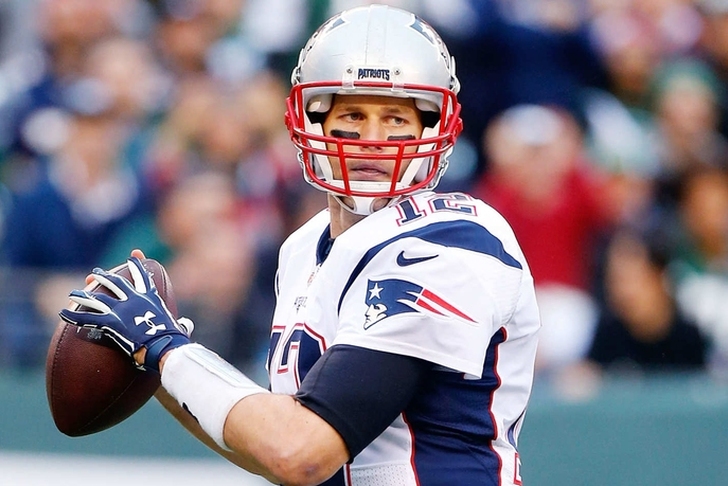 The New England Patriots lost in Super Bowl LII last year and their expectations are to win the AFC yet again and return to the big game in 2018. After an unusually shaky offseason filled with questions about the futures of Tom Brady and Rob Gronkowski, some are even wondering if New England's dynasty is over. Is it? Here's a game-by-game prediction of the Patriots' first five games of 2018:

I think Houston will be a very good team this year and should have beaten New England last year. But we also know that the Patriots simply have their number, especially in New England.

The Jaguars lost to the Patriots in the AFC championship game 24-20. Jacksonville was in control for most of that game and will look for revenge in 2018. The Jaguars defense is arguably the best in the NFL and, combined with their physical style of play with running back Leonard Fournette, this will be a tough game for New England. With that being said I can't bet against Brady.

New England should pick up their second win of the season against a vulnerable Lions team with plenty of question marks on defense. Expect Brady to have a big game in this one.

The Dolphins are expected to take another step back in 2018 after they parted with many of their top players including Jarvis Landry and Ndamukong Suh. The Patriots should have no problem at home.

Indianapolis is still one of the worst teams in the league and, while they're improving, won't be able to compete with the Patriots until their defense gets better and Andrew Luck gets healthy.