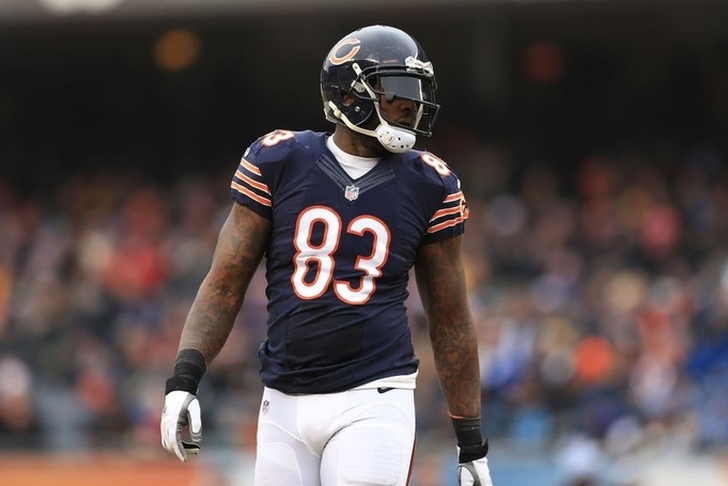 NFL Free Agency isn't technically over yet, but the vast majority of the notable players are off the market. One team this is likely done making moves until the NFL Draft is the New England Patriots. Bill Belichick and Co. made a few big moves this offseason via trades and added a few notable players in free agency as well.

These grades include trades, retirements, signings, re-signings and releases. With that in mind, here's our free agency grade for the Patriots.

The Patriots didn't give up a ton for Bennett, and added Brown on a team-friendly deal. Bennett could end up being a massive pick up. Washington could be a boost, and the team loves Hogan. Signing Long was a steal and he could wildly outperform his contract if he stays healthy. He helps make for the loss of Akiem Hicks. The team overpaid for McClellin, but Belichick likely loves his versatility. Cooper came over in the Chandler Jones trade (more on that below), and he could finally live up to his potential in New England. He fills a big need at guard.

Blount hasn't signed anywhere yet, but it seems unlikely he'll be back with the signing of Brown. LaFell and Chandler were cut. Hicks and Mayo will be missed, but the Patriots should be okay without them. The biggest loss is going to Jones. He was a great pass rusher and the team is going to hope that Jabaal Sheard and Trey Flowers make up for Jones. They made the move because they likely couldn't afford Jones when he hits free agency next year, so they did a good job of getting value for him.

Grade: B
The Patriots filled several needs and did so on good contracts, excluding McClellin, which was the only poor deal New England made. Bennett could give Rob Gronkowski a true running mate like he had with Aaron Hernandez, although Bennett is a very different player. The team will miss Jones, but this was a very solid free agency effort by New England.