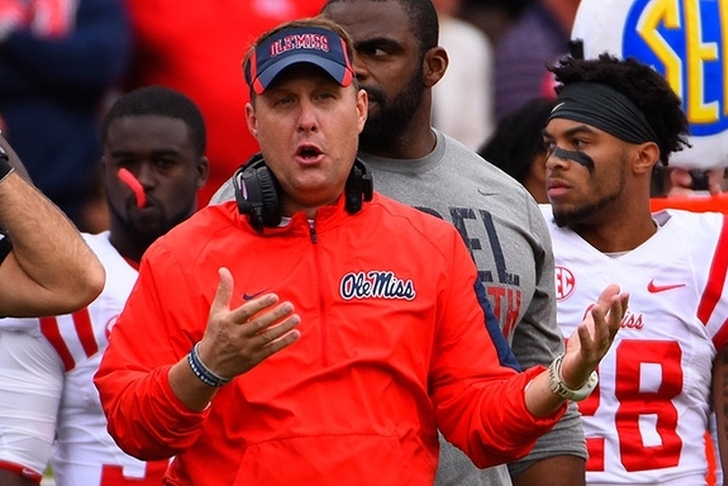 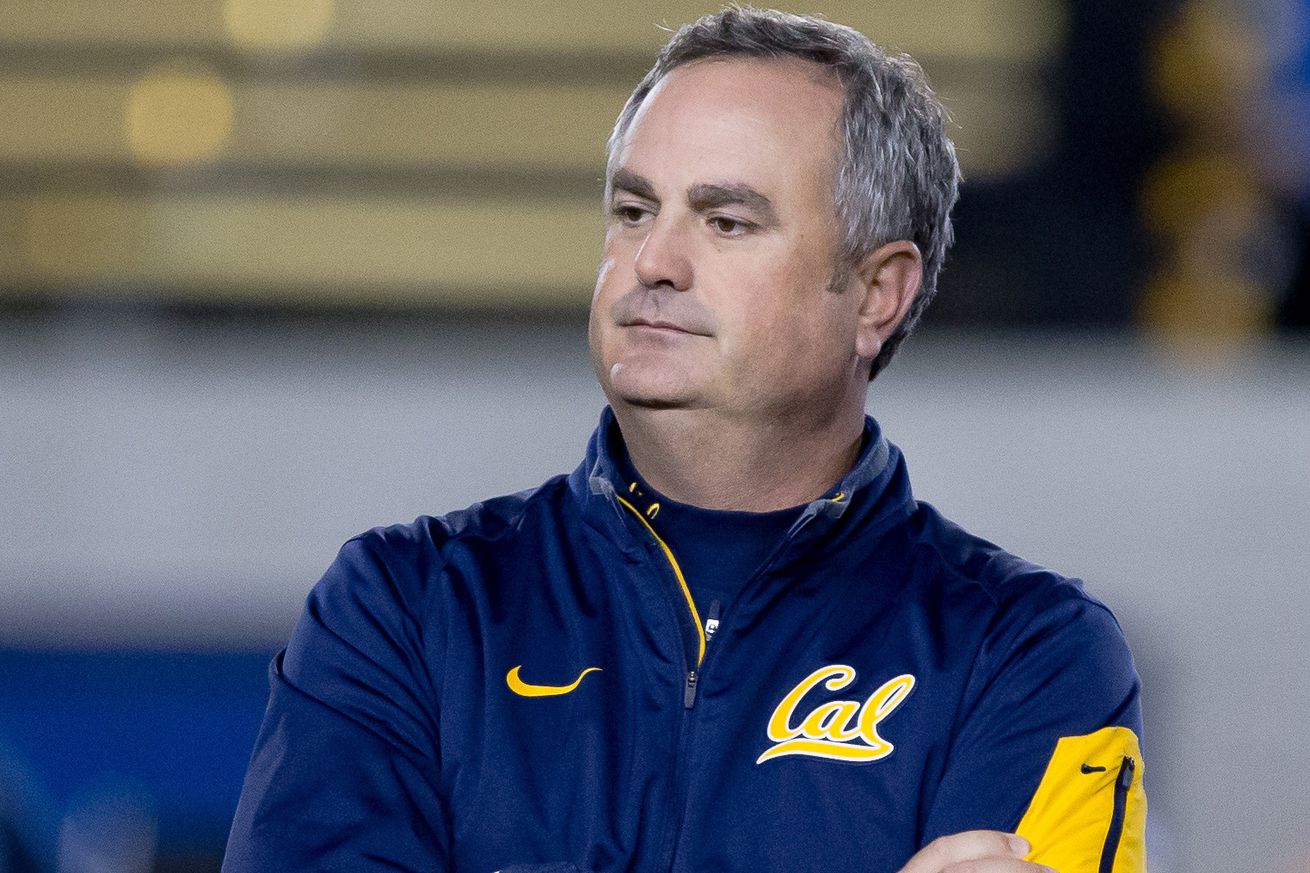 Dykes took on the tall task of rebuilding Cal football, and he's done an incredibly impressive job in just three seasons, taking them from a 1-11 mark in 2013 to an 8-5 record and an Armed Forces Bowl victory in 2015. 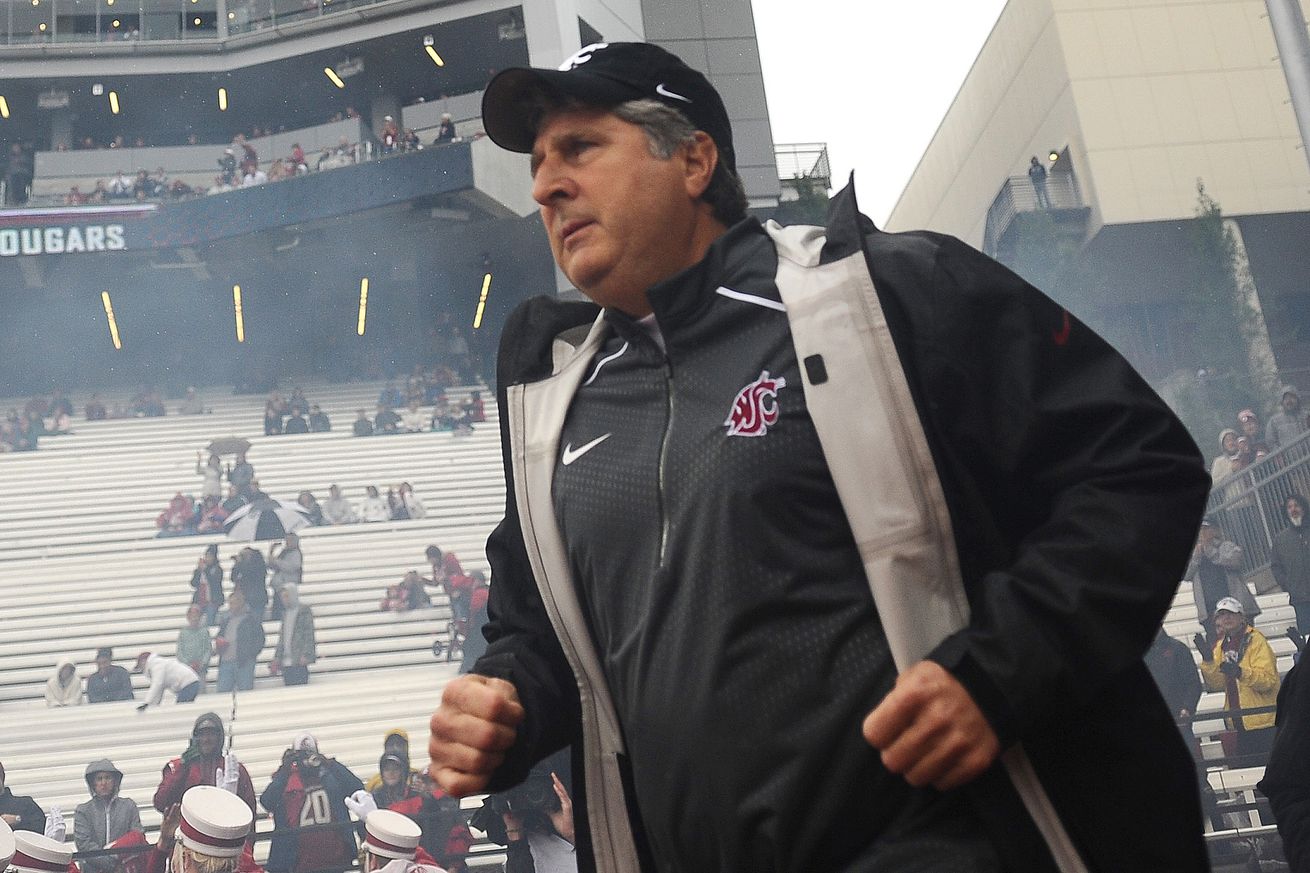 Leach was one of the best coaches in the country at Texas Tech, but after he was fired, he has completely resurrected a Washington State program that was one of the worst in the nation. He's 21-29 in four seasons in Pullman, including 9-4 record in 2015 that resulted in a Sun Bowl victory.

Johnson was incredibly successful at Navy and has carried that over to Georgia Tech. Despite their extremely disappointing 3-9 record in 2015, the Yellow Jackets are 61-44 since Johnson took over in 2008, leading them to an Orange Bowl victory in 2014. Cutcliffe has done the impossible at Duke - turning them into a consistently successful, respectable football program. He has a 48-53 record in eight years in Durham, while recording the school's first 10-win season and first bowl victory since 1961.

Freeze is one of the best young coaches in the country, which is amazing considering he first didn't have a FBS coaching job until he became Arkansas State's offensive coordinator six years ago. He has since turned Ole Miss into a SEC power in the just four seasons, including a Sugar Bowl victory this past year.