These Were The 5 Best Defenses In College Football This Season 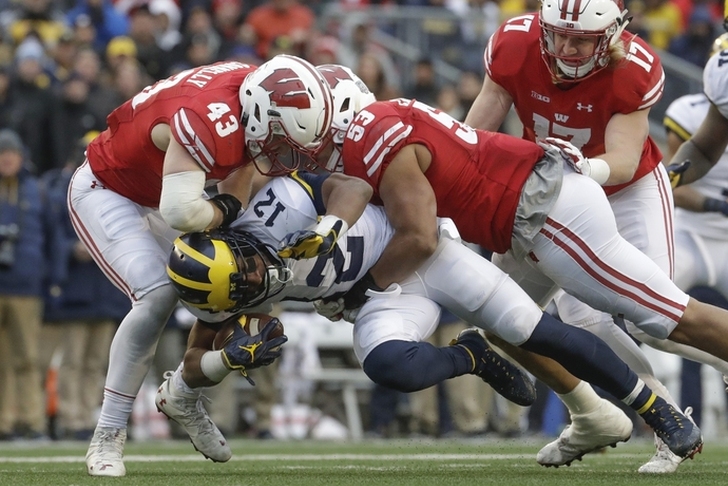 The college football regular season in the books as we now enter conference championship week, meaning it's time to look back at which defenses were the best in the sport this year. The old saying that defense wins championships certainly held true this season, with almost all of these teams in the College Football Playoff picture. Here are our top five defenses in college football:

You May Also Like: Here Are The Top 5 Heisman Contenders Going Into Championship Weekend

The Wolverines were only relevant in the sport this year because of how dominant their defense was. They allowed just 268.6 yards per game this season, which ranked third in the country. Their offense hasn't helped them out, but the fact they gave up 27 touchdowns this season (more than any other team on this list) keeps them at No. 5. Auburn has been playing as good of football as anyone over the past few weeks, and their defense (which has been great all year) is the biggest reason why. Their defense held both Alabama and Georgia to less than 17 points, setting the stage for both of those upsets. They're one of the ten teams allowing less than 17 points per game on the season and are a top five overall defense, according to S&P's analytics.

The Tigers have more NFL talent along their defensive line than any other team in the country, and that group has laid the foundation for their defensive success.  The 283.3 yards per game they allow ranks sixth in the country, but they're fourth in scoring defense (13.6 points allowed per game). In fact, there's only allowed teams to score over 17 points three times. 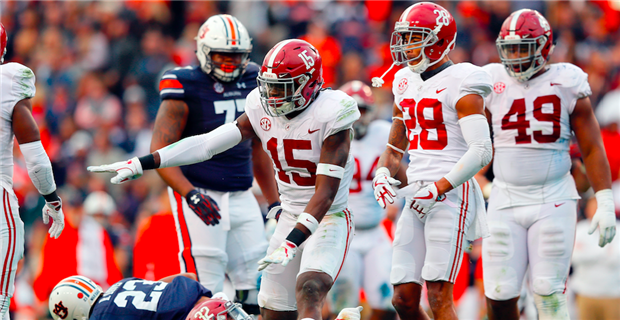 The Crimson Tide have more talent than anyone and have the top scoring defense in the country (11.5 points allowed per game), so why aren't they in the top spot? Alabama has allowed only 16 touchdowns this season and has a Defensive S&P+ of 15.0, both of which are second best in the country too.... 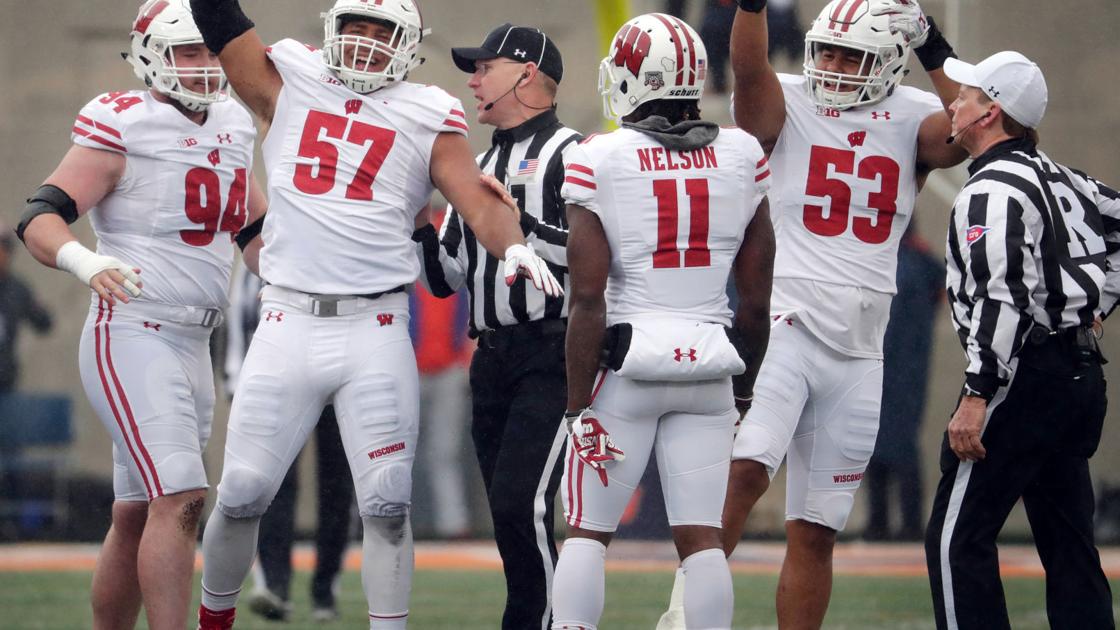 Jonathan Taylor and Wisconsin's rushing attack have been, it's their defense that has led them to their undefeated record. The Badgers are ranked first in the country with 236.9 yards allowed per game, 4.02 yards per play, and 15 touchdowns allowed this season. If they are going to win the Big Ten and compete for a national title, their unit will be the biggest reason why.