Here Are The Top 5 Heisman Contenders Going Into Championship Weekend

The college football regular season is over as we head into conference championship weekend, and as such, the Heisman race has pretty much shaken itself out - although there is still room for players to make moves up or down this list depending on their performances in the biggest games of the season. Right now, here are the top 5 players in the Heisman race: Johnson is questionable for the SEC title game with a shoulder injury, but he was one of the biggest reasons why Auburn was able to upset Alabama, running for over 100 yards and a touchdown while throwing for another one. There's a chance he could propel himself into the top three with another dominant performance against Georgia. Barkley's Heisman campaign is over with Penn State failing to make the Big Ten Championship Game, meaning that the midseason favorite has no real chance of winning the award. However, he has showcased his wide array of skills and will still be a finalist.

Wisconsin hasn't exactly played the toughest schedule, but Taylor has dominated everyone the Badgers have faced. The freshman has carried Wisconsin's offense and can move into the conversation for No. 2 with another great performance against Ohio State on Saturday. 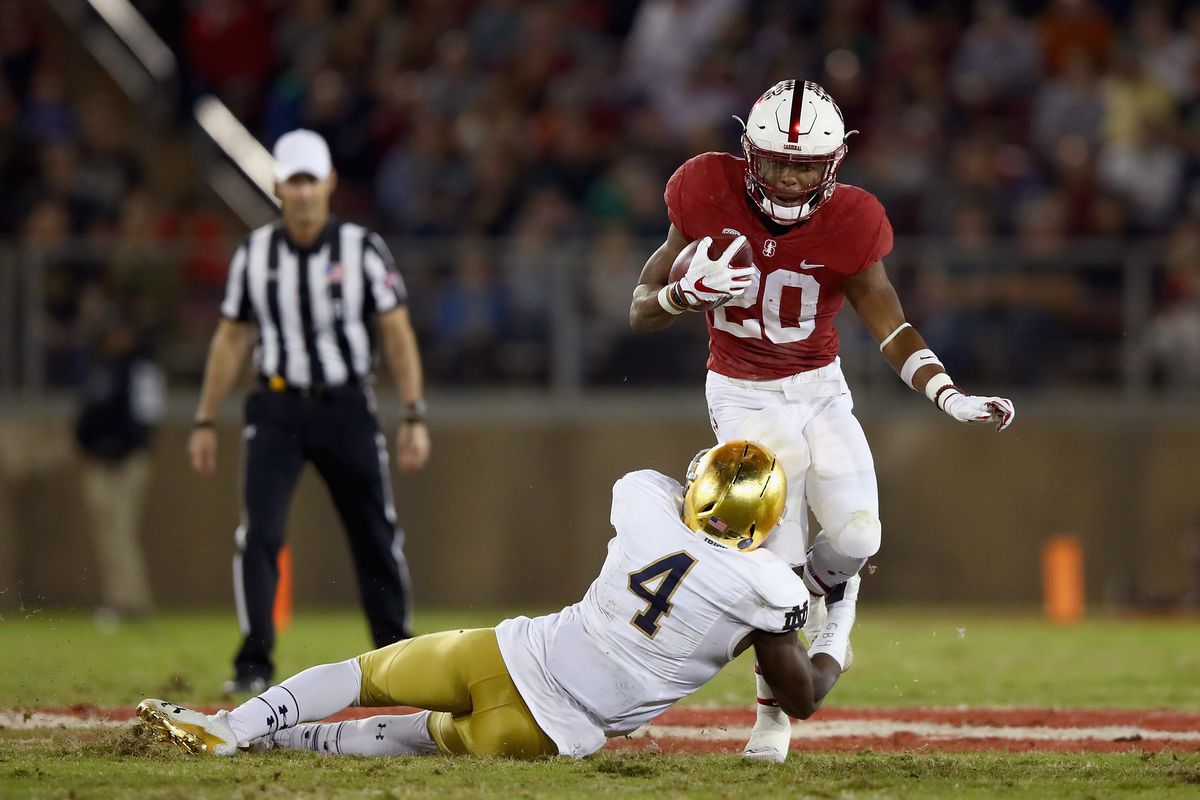 Despite playing in one less game than every other player on this list due to injury, Love has put up better numbers than the other top running backs in the country. He has more runs of at least 50 yards than every other team except for Arizona, showing his individual dominance. Love will likely finish the season with over 2,000 rushing yards.

At this point, it will be an absolute shock if anyone other than Mayfield wins the award. He ranks second in the country in both passing yards and passing touchdowns while leading the nation in passer rating and completion percentage - and his team is in the top four in the country. Anything other than a disastrous performance in the Big 12 Championship Game will seal it for him.