Ranking The 5 Best Defenses In College Football This Season 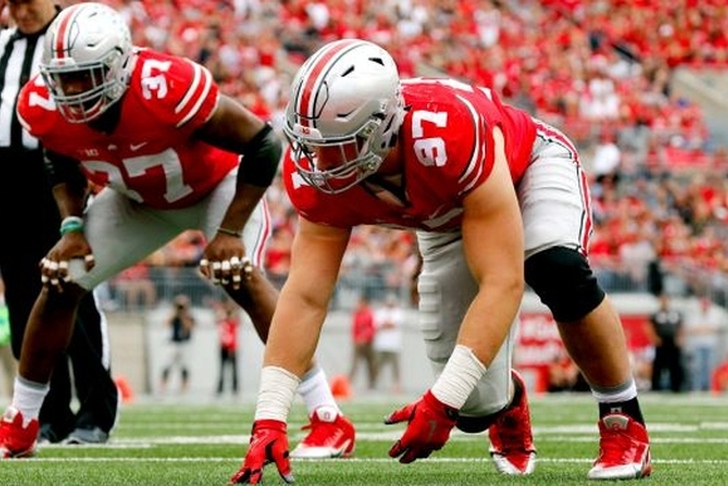 The adage "defense wins championships" may be a cliche, but it's a cliche for a reason. You don't get very far in college football with just an explosive offense - you need some punch to back it up. These 5 college football programs stand out above the rest when it comes to pure defensive intensity and dominance this year: 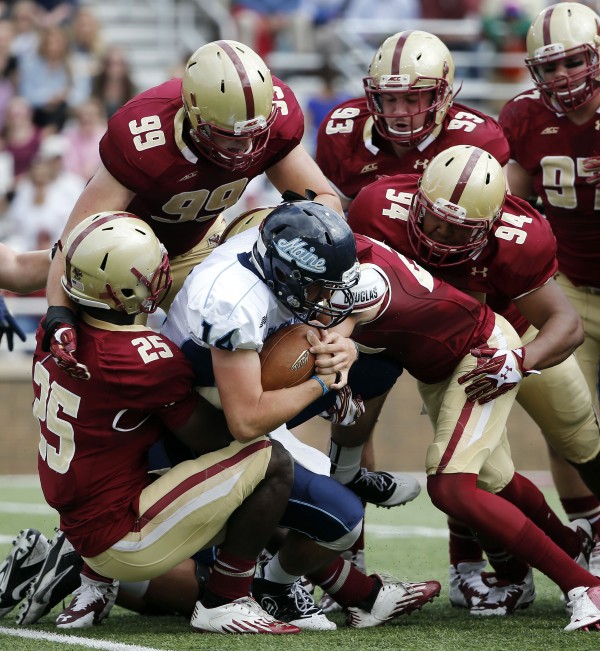 Boston College's defense is good enough for BC to be a real contender in the ACC at this point if their offense wasn't absolutely putrid. The Eagles are just 3-8 on the season, but their defense ranks fifth in the nation in scoring defense (14.8 points allowed per game) and first in total defense (255.6 yards allowed per game).

Wisconsin has rebounded nicely from their season-opening loss to Alabama, and their defense is the biggest reason why. They've given up 10 points or less in six of their 11 games this season, are tops in the country in points allowed (12.4 per game), and fourth in total defense (266.3 yards allowed per game). Michigan ranks second in yards allowed (263.1 per game) and sixth in points allowed (14.9 per game) this season. They went three straight games without giving up a single point and have continued to improve with each game this season, and their play has turned them into one of the nation's top teams.

Yes, the loss to Michigan State killed most of the luster surrounding the Buckeyes, but their defense is still as good as any. DE Joey Bosa, LB Darron Lee, and safety Von Bell aren't just impact players -- they're superstars that'd key any defense in the country, excluding none. The Buckeyes currently rank eighth in the country in total defense and second in scoring defense - and have improved greatly as the season has worn on. No one wants to face the defending champs right now.

After giving up 43 points to Ole Miss in Alabama's only loss, the concern was that Alabama' defense might not be as good as previous editions. Alabama's defense is loaded with more NFL prospects than anyone else in the country - and they proved that by shutting down Georgia, Texas A&M, and Tennessee before absolutely smothering Leonard Fournette and LSU and Dak Prescott and Mississippi State. They now look like the best defense Saban has had in a while, ranking third in the country in total defense and in scoring defense.