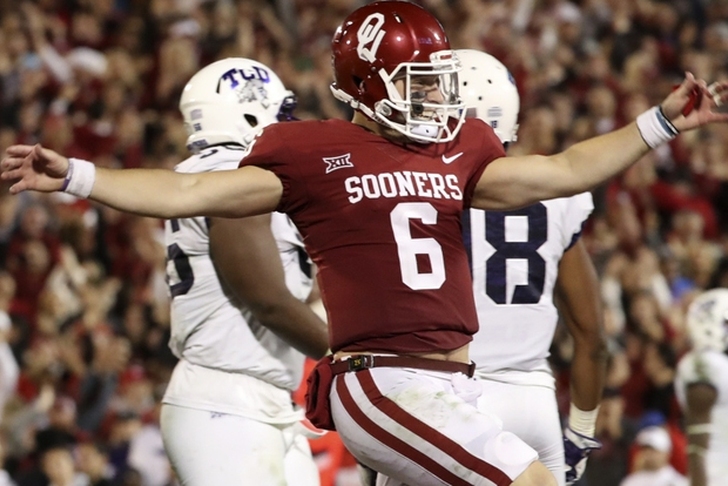 This season's Heisman Trophy winner will be announced tonight on the first Saturday after the college football regular season. Oklahoma quarterback Baker Mayfield, Louisville quarterback Lamar Jackson, and Stanford running back Bryce Love were announced as the three finalists earlier this week, meaning they will be at the Heisman ceremony in New York City tonight. How will the voting shake out tonight? Here are our predictions for the top 5: 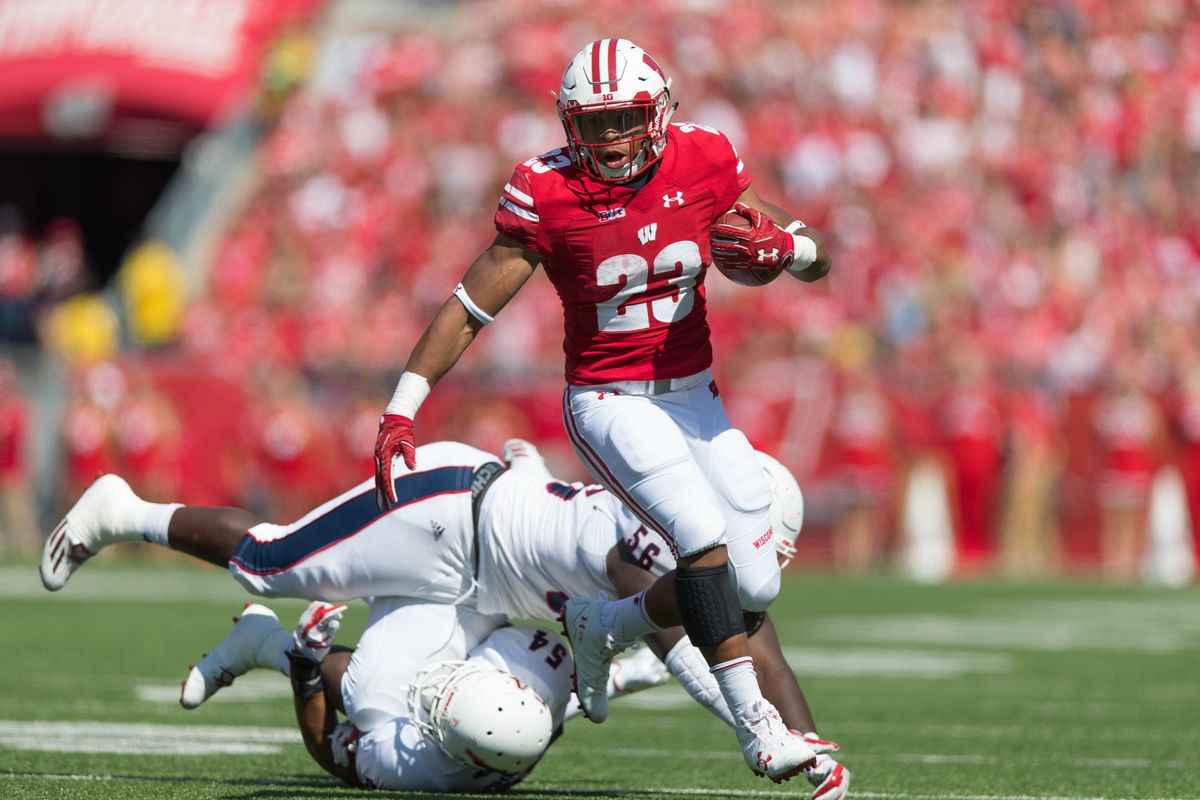 Taylor's terrible Big Ten Championship Game (41 yards on 15 carries) really sunk any chances he had of being named a finalist, but his play all season - as a freshman on the last undefeated Power 5 team - will be enough for him to crack the top five. He'll be one of the early Heisman favorites next year. 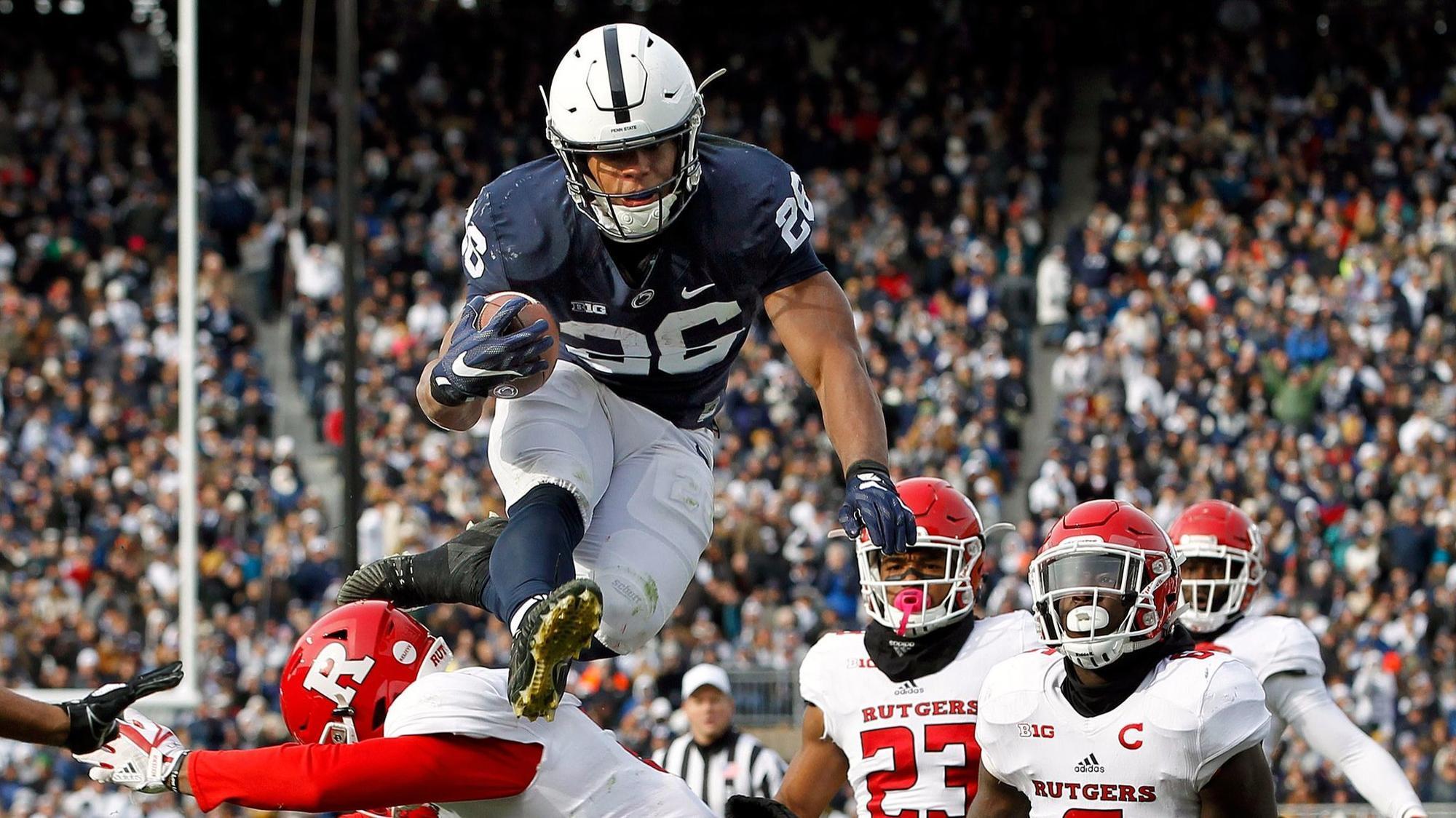 Barkley faltered down the stretch after being a huge mid-season favorite, yet it was a little surprising not to see him named a finalist. That signals he's outside the top three, but given his play in some of the biggest games of the season, it's hard to see anyone else leapfrogging him. 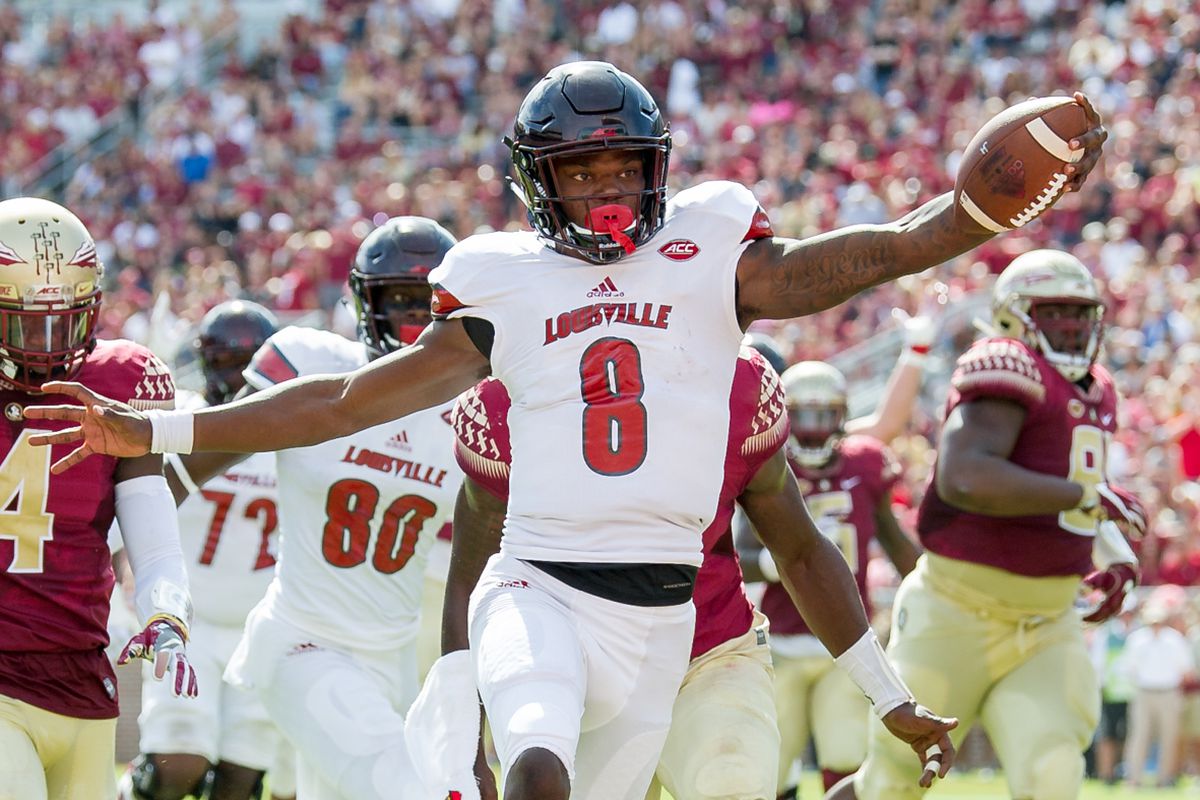 Last year's Heisman winner came close to matching his eye-popping numbers from a season ago, which is why he was named a finalist despite being on an 8-4 Louisville team. We know he'll get at least one vote (all previous Heisman winners, including Jackson, get a vote), but he's clearly behind the top two in the race. 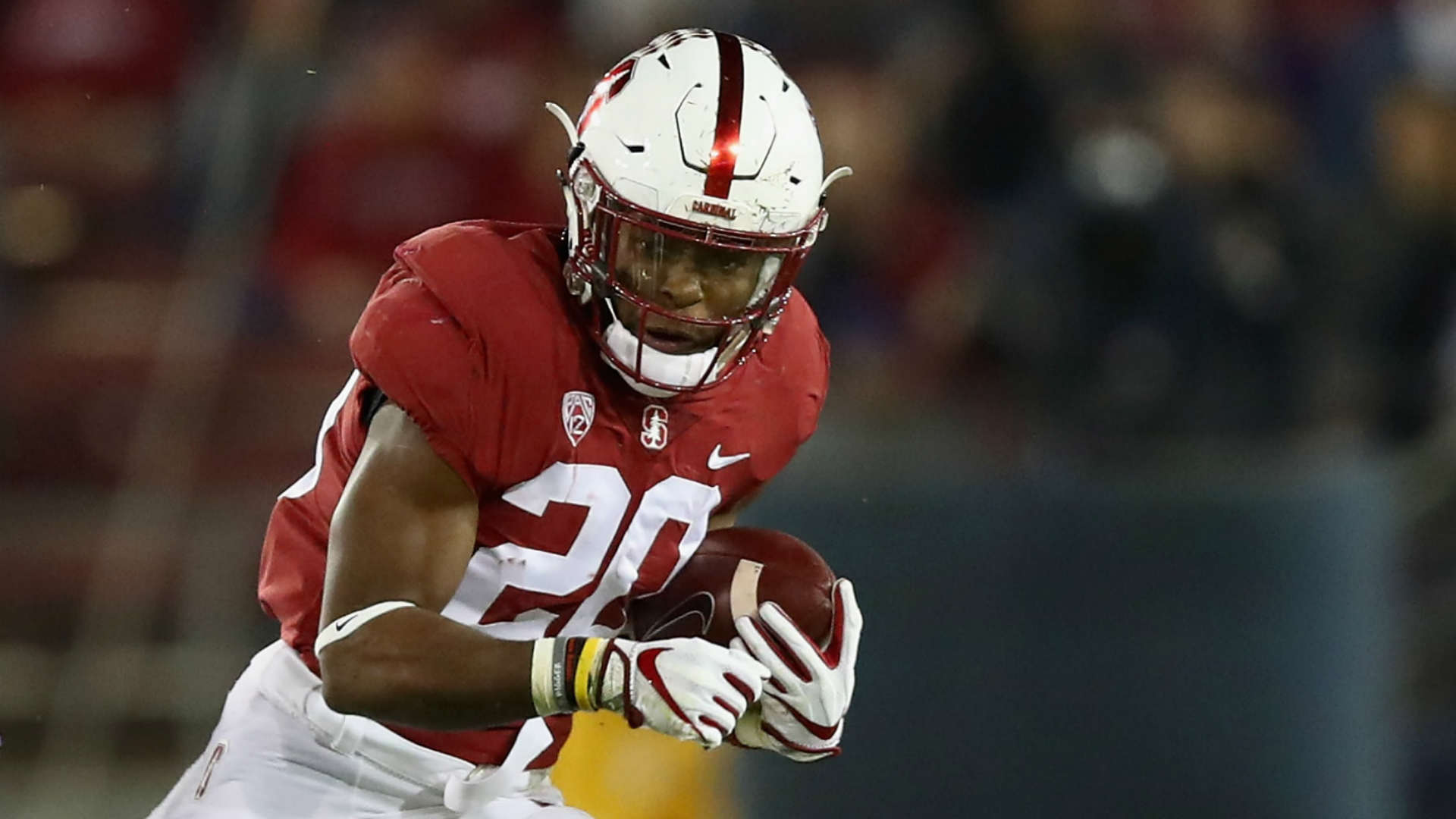 The second half of Love's season was really slowed by an ankle injury - he even missed a game - but he played through it and still put up incredible numbers. Love will get almost all of the West Coast vote and deserves it, but we don't see him having enough support to overcome Baker Mayfield, the heavy favorite. It will be arguably the biggest Heisman upset ever if someone other than Baker Mayfield wins. He has incredible stats while leading the nation's most explosive offense, and he's the only candidate who led his team to the College Football Playoff. Mayfield has been the heavy favorite for the past month and could win the award by one of the largest margins ever.