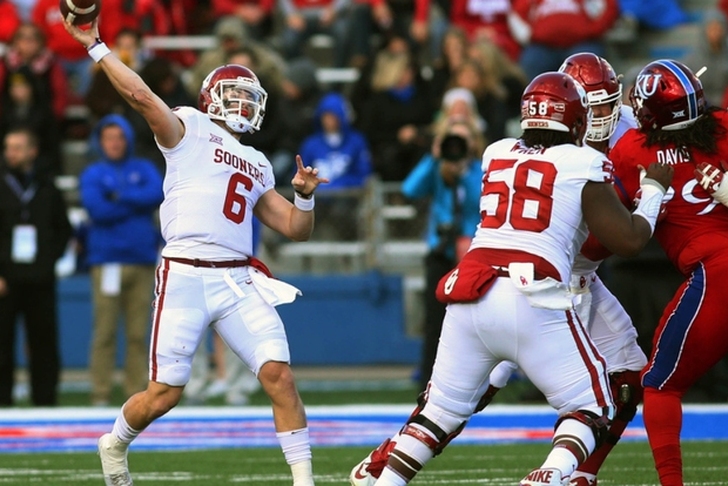 Eleven weeks are in the books for the college football season and the Heisman Trophy race is entering the final lap! Baker Mayfield led the Oklahoma Sooners to a huge win over Kansas 41-3 and remains a name on all Heisman Candidate lists. Comparing our Heisman Contenders Entering Week 11, not much has changed considering all of our top contenders played well.

Taylor has been carrying the undefeated Badgers this season and had another stellar game against a good Michigan defense where he racked up 132 rushing yards on 19 carries (6.9 YPC). Taylor now has 1,525 rushing yards this season which is the most in the Big Ten, and third-most in the country. The future is bright for Taylor who is only a freshman and already named a finalist for the Walter Camp and Doak Walker Awards. 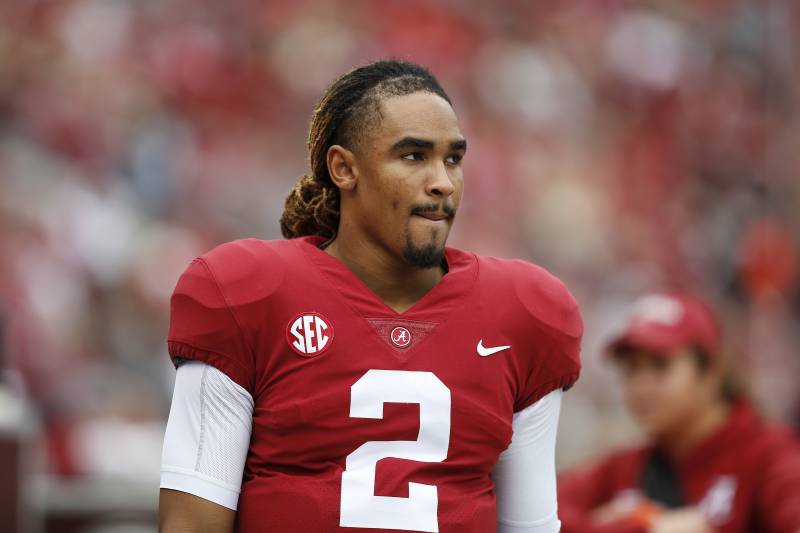 In a game where Hurts threw the ball only seven times, he remains on the list because in those seven attempts he had 180 yards and three touchdowns. Alabama rolled Mercer 56-0 in a blowout win where Hurts simply wasn't needed to win this game. Hurts is leading the best team in college football and his leadership he possesses as a sophomore is special. Hurts now has 14 passing touchdowns to only one interception with another eight rushing touchdowns. 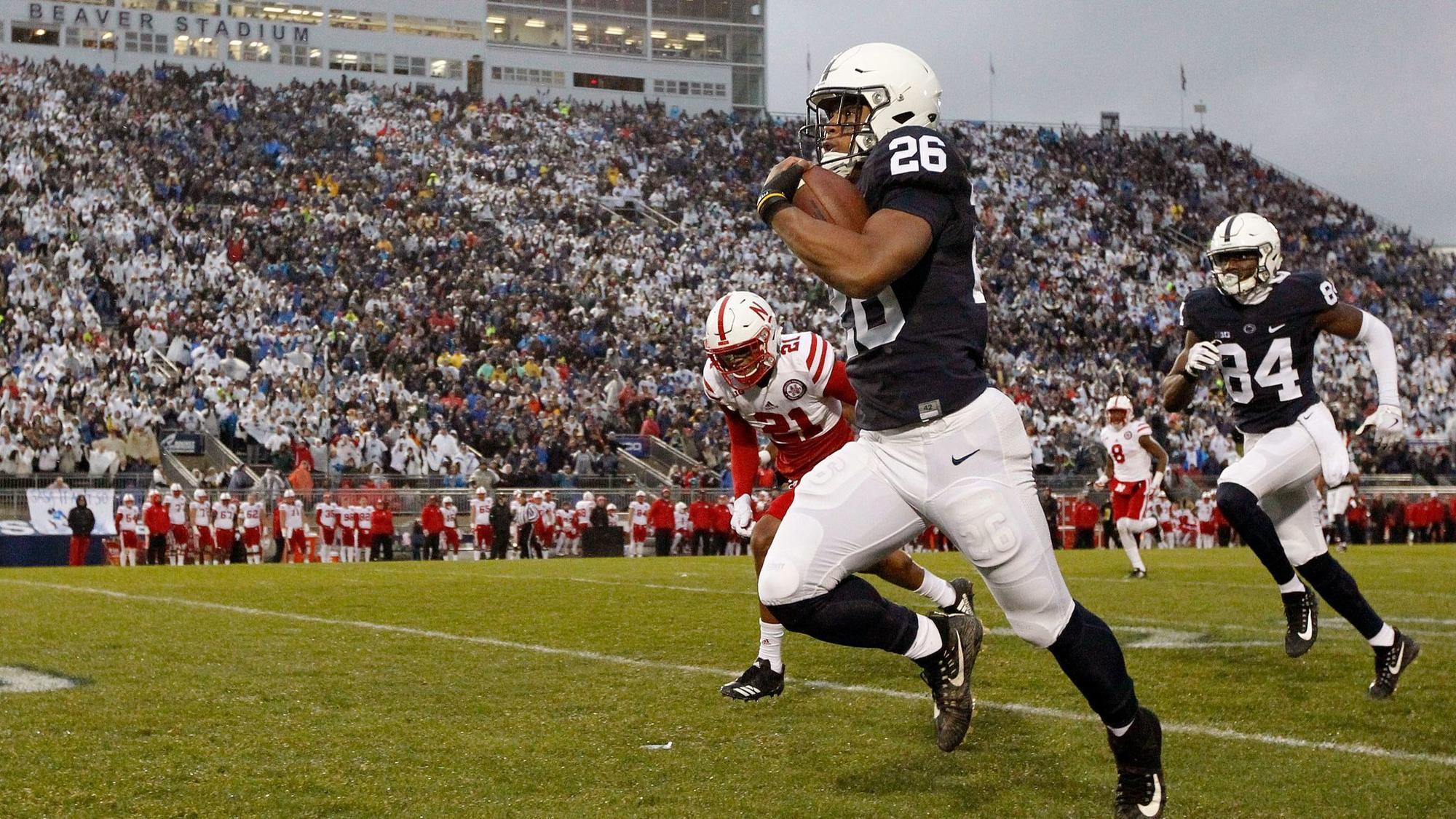 After three straight weeks of Barkley being held to under 100 rushing yards, Barkley came full steam ahead in this matchup against Nebraska with 158 rushing yards, three touchdowns plus six catches for 66 yards. The Nittany Lions won 56-44 and the high scoring day was due to the play of Barkley. Barkley and the Lions will travel to Maryland next week.

Love ran for 101 yards on 14 carries against the California Bears this past week. He ran for 7.2 YPC this past week and it is the eighth time this season where he has averaged over seven yards per carry. Love has scored a rushing touchdown in every single game this season and his season total is now up to 16 rushing touchdowns. Love leads the country in rushing yards with 1,723 yards and continues to showcase his ability to shoulder the workload for this Standford team.
1.) Baker Mayfield - QB  Oklahoma

If Kansas won't shake his hand I will because he deserves more than a handshake. He has been great this season and is starting to run away with this Heisman Race. Mayfield threw for 257 yards and three touchdowns in the Sooners blowout win over Kansas. Mayfield now has 3,816 passing yards, 34 touchdowns, and five interceptions. Mayfield continues to lead the best offense in the country and the competitiveness streams down from him to the entire team.