Here Are The 7 Best Defenses In College Football This Season 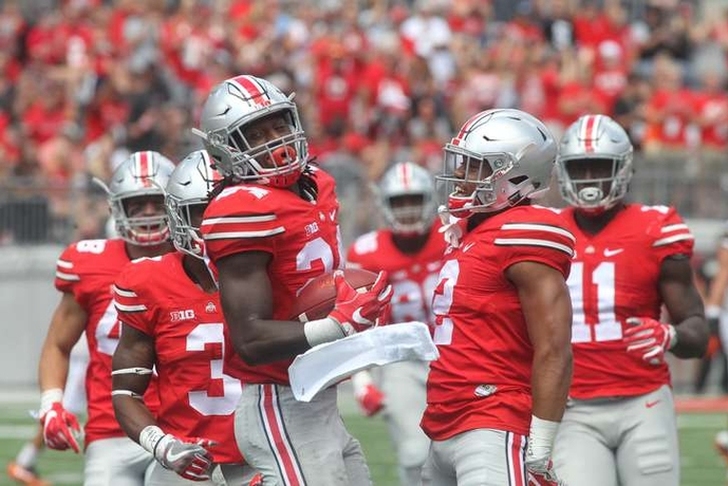 The adage "defense wins championships" may be a cliche, but it's a cliche for a reason. Explosive offenses have become the norm in college football, but if you can't stop anybody, you have no chance of winning your conference or earning a College Football Playoff berth.

These 7 college football programs stand out above the rest when it comes to pure defensive intensity and projected dominance in 2016. Boston College has improved this season, already winning as many games (three) as they did all of last year, and their defense deserves the credit for it. They rank first in the country in yards allowed per game (202) and give up just over 17 points per game. Houston's offense gets all of the credit for their success this season, but it has been their defense that has been the most impressive. They rank third in the country in points allowed (11.2 per game) and sixth in yards allowed (250 per game). Along with being an excellent unit that plays well together, the Cougars have several individual standouts, led by freshman defensive tackle Ed Oliver. Washington's stellar defense was on full display in primetime last weekend, holding Christian McCaffrey to just 79 total yards from scrimmage - most of which came in garbage time. With future pros all over the field - especially in the front seven - they rank in the top 15 in both yards allowed and points allowed. 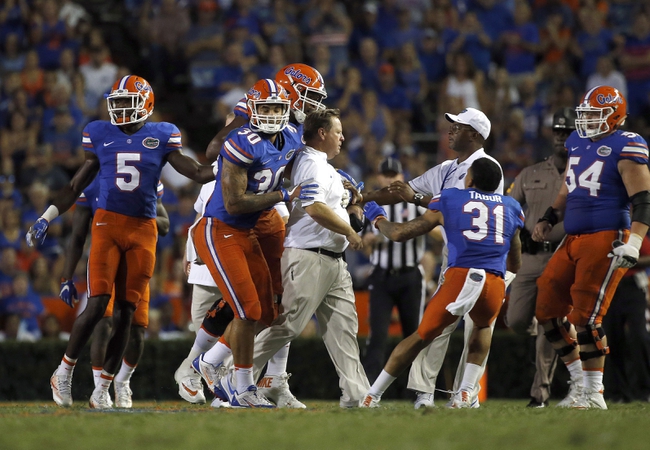 Former head coach Will Muschamp's fingerprints are still all over this Florida defense. Led by star cornerback Teez Tabor, the Gators rank second in the country in yards allowed per game (230) and are one of just four teams to give up less than 12 points per game. 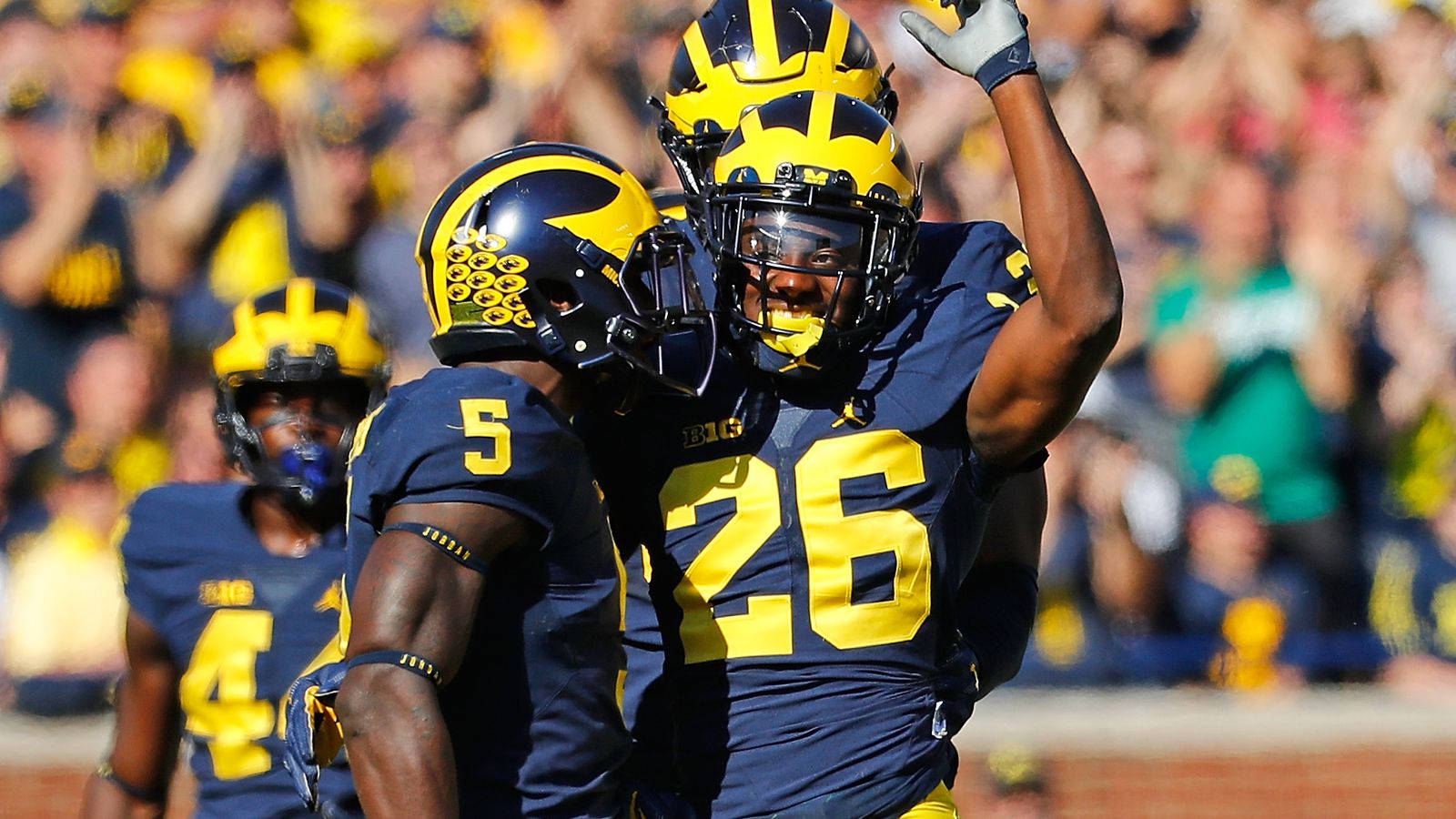 Michigan's defense has been dominant under Jim Harbaugh, and they've been one of the best units in the country again despite not having top cornerback Jourdan Lewis for the first three games. They can match anyone's star power with Lewis and Jabrill Peppers, and rank in the top six in the country in both yards and points allowed.

Did you really need an explanation for why Alabama's defense has been as dominant as they've been? Defensive ends Jonathan Allen and Tim Williams, linebacker Rueben Foster and cornerback Marlon Humphrey are all projected to be top 20 picks in the NFL draft. They've held four of their five opponents to 10 points or less, ranking in the top 10 in the country in both points and yards allowed per game - despite playing one of the toughest early season schedules in the country. Oh yeah, and they've scored five defensive touchdowns this season. Ohio State only returned three starters from last year's star-studded defense, but there's no doubting them as the best unit in the country this season. They have only given up four touchdowns all season, rank third in yards allowed per game and first in points allowed (9.3 per game - the only team below 11 per game). They also lead the nation in interceptions returned for a touchdown - despite only playing four games.