College Football: News, Rumors, Injuries - Everything You Need To Know Headed Into Week 7 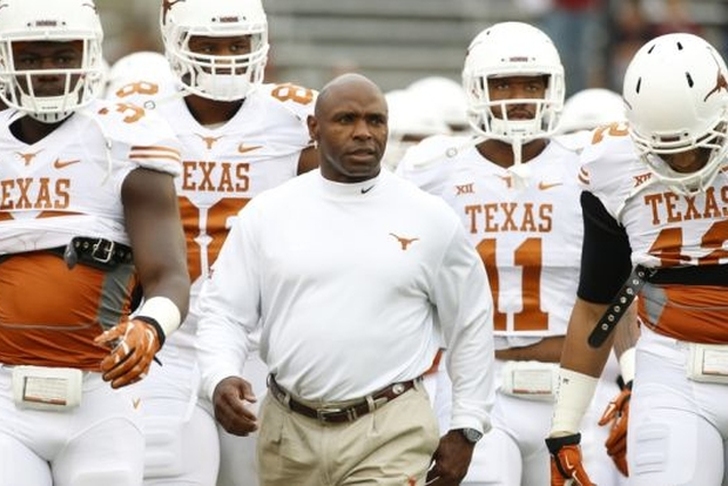 We're in the middle of October now, which means it's time to separate the true college football contenders from those who will be playing in bowls named after tire companies this winter. Taking that into account, there's plenty of news & rumors to sort through heading into the most pivotal week of the season so far. Here's the latest:

Texas Longhorns head coach Charlie Strong would reportedly be interested in the Miami Hurricanes' head coaching job if it were to be vacated, per ESPN's Brett McMurphy.

Ole Miss OL Laremy Tunsil was suspended for seven games by the NCAA, will be able to return next weekend against Texas A&M. Tunsil has sat out of the Rebels' first five games this season and is projected to be a top-five pick in the 2016 NFL Draft.

Oklahoma Sooners HC Bob Stoops threw his players under the bus in a recent media session after the team's loss to Texas: "You can put it all on me, but I don't play."

Meyer also plans to stick with his plan of using quarterback J.T. Barrett in the red zone and Cardale Jones as the starter.

Georgia wide receiver Isaiah McKenzie is likely out against Missouri on Saturday.