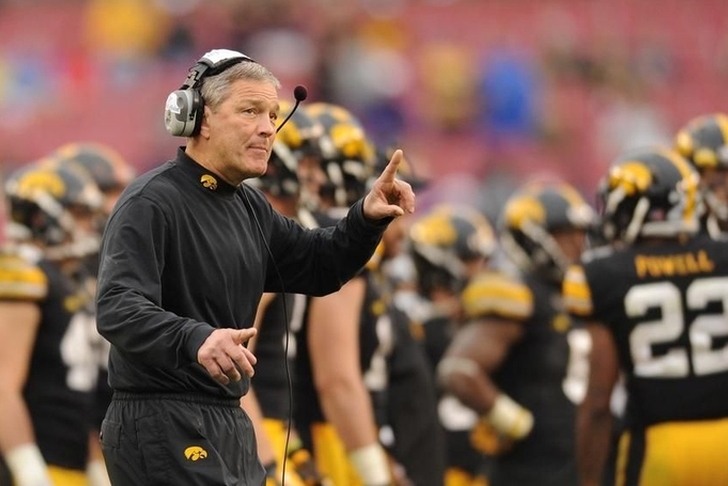 The Sunday after the end of the regular season is often reserved for coaches being fired, as we've seen already with Georgia parting ways with Mark Richt and Rutgers letting go Kyle Flood, but we're here to recognize the coaches that have done an exceptional job with their teams this year. Here are the top three favorites to win National Coach of the Year this season: 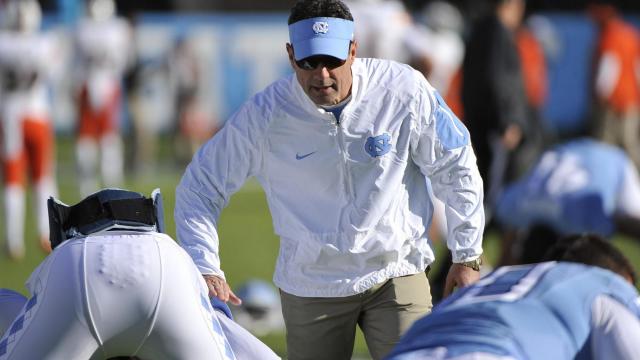 UNC was 6-7 last year and looked hopeless on the defensive side of the ball, and Fedora has turned them into a playoff contender this year. The Heels have won 11 games in a row after losing their season opener to South Carolina, going undefeated in ACC play while winning the Coastal Division. North Carolina will need to beat Clemson and get some help if they want to make the College Football Playoff, but the fact that they're even in the conversation is a huge testament to what Fedora has done this year.

Florida was one of the worst teams in the SEC last year, but they're the SEC East champs this season under new head coach Jim McElwain. He has maintained their extremely tough defense while turning the offense around for most of the season, allowing the Gators to reach an improbably 10 wins with victories over Ole Miss, Georgia, and Tennessee.

Hard not to give it to a guy that turned a .500 team into an undefeated playoff contender, right? Iowa has won 12 games for the first time in school history after going 7-5 last season, including a measly 4-4 in the weak Big Ten West. Currently ranked #4 in the country, Iowa will qualify for the College Football Playoff if they beat #5 Michigan State in the Big Ten Championship Game, which would be their first conference title since 2004. No one expected anything from this Iowa team this year, and their surprising dominance should give Ferentz his second Coach of the Year award.