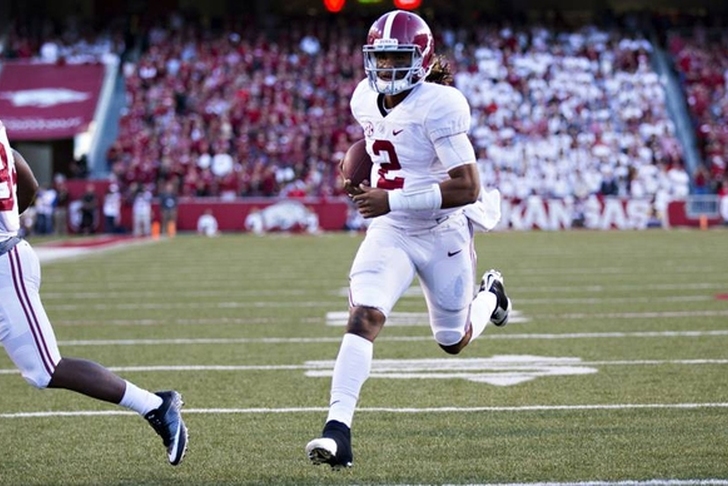 More and more freshman are making major impacts in college football, and 2016 was a banner year for them. Jalen Hurts led Alabama to an undefeated regular-season record, Clemson's Dexter Lawrence and Houston's Ed Oliver became defensive line stars, and several others made their names this season. Here's who the best freshmen were this season: