The 9 Highest-Paid Coaches In The Sweet 16 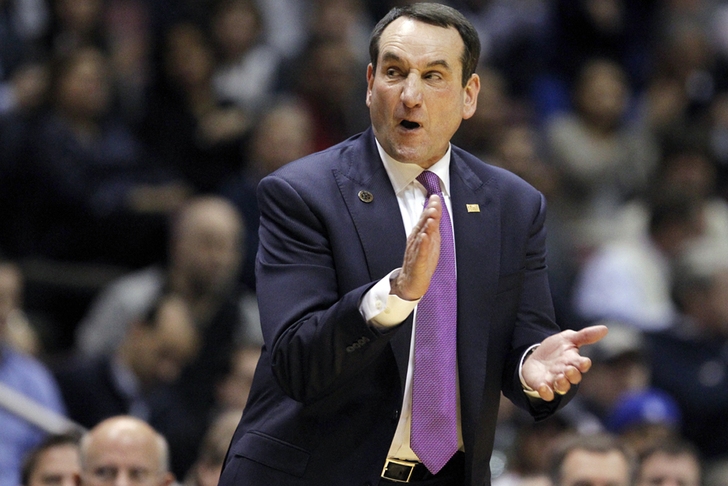 The NCAA Tournament is big business, and that has translated into the salaries of successful college coaches. Here are the nine highest-paid college coaches that have guided their teams to the Sweet 16:

Gottfried has led the Wolfpack to the NCAA Tournament is all four of his seasons at the helm, and is hoping to guide them to their Elite 8 appearance since 1986. Kruger is the only coach that has ever led five schools to the NCAA Tournament, and this year marks his first time in the Sweet 16 as Oklahoma's head man. Ryan is in his 14th season as Wisconsin's head coach, and guided them to his first Final Four last year.

Miller is still looking to make his first Final Four as a head coach, but the Wildcats have been among the best teams in the country every year under Miller. 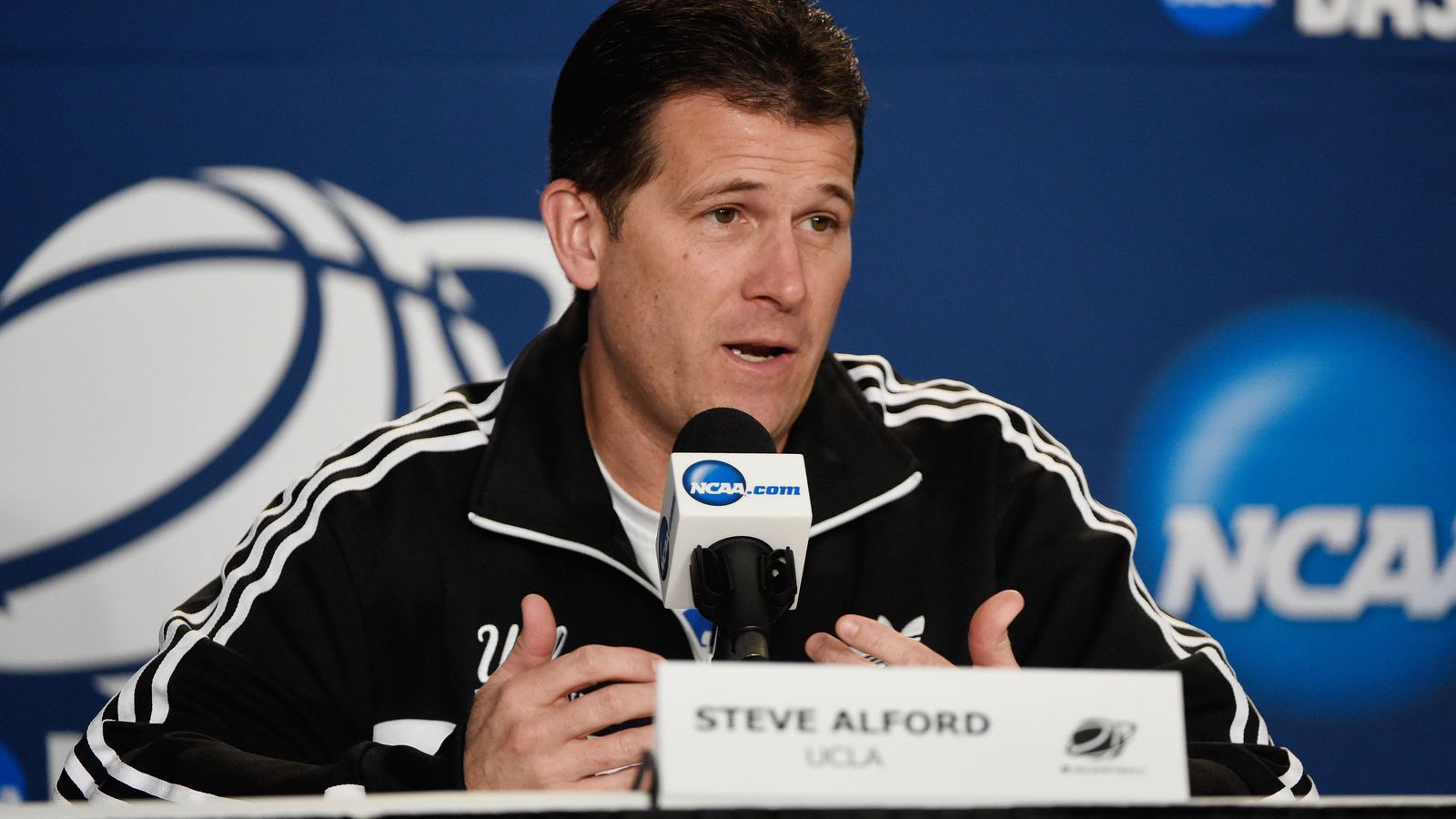 Alford was given big money by the Bruins to lure him away from New Mexico, but he's never advanced past the Sweet 16 and is the highest-paid coach without a championship.

Izzo only has one championship, but he's led the Spartans to six Final Fours - the third most of any coach in the country. Calipari won the 2012 national championship and has Kentucky poised to do it again with an undefeated team, and they would become the first team since 1976 to finish a season undefeated. Pitino won a national championship in 1996 with Kentucky and in 2013 with Louisville, and his seven Final Fours make him worthy of being the second highest-paid coach in the country. 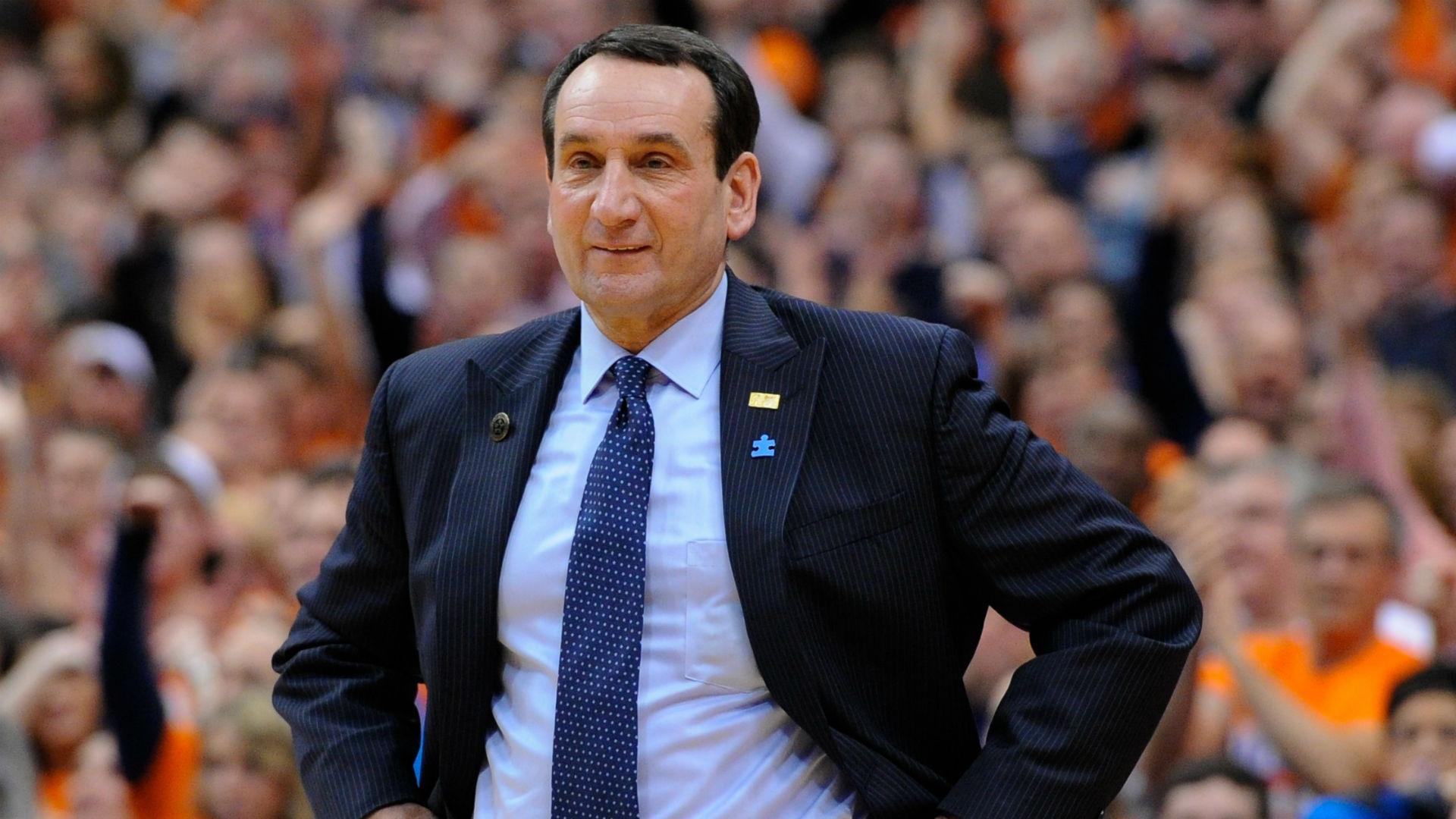 Krzyzewski is the highest paid college coach in the country in any sport, but he has the resume to back it up. He's guided the Blue Devils to 11 Final Fours and four national titles, and is the winningest coach in college basketball history.