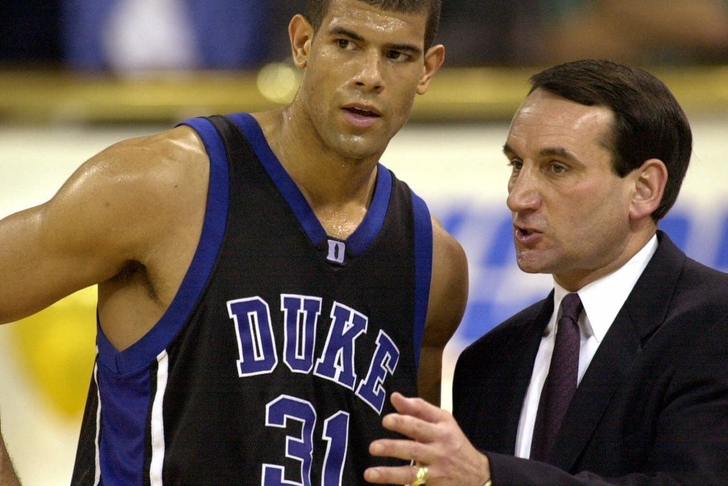 The men's basketball Final Four, or round of 4 for that matter, has produced some of the greatest moments in hoops history. Most fans point to great championship games such as the Bird/Magic showdown in 1979 and Butler's near miracle upset of Duke in 2010 as college basketball at its finest, but the national semifinals has also produced its fair share of iconic memories. Here's our list of The 6 Best Final Four Games In College Basketball History. 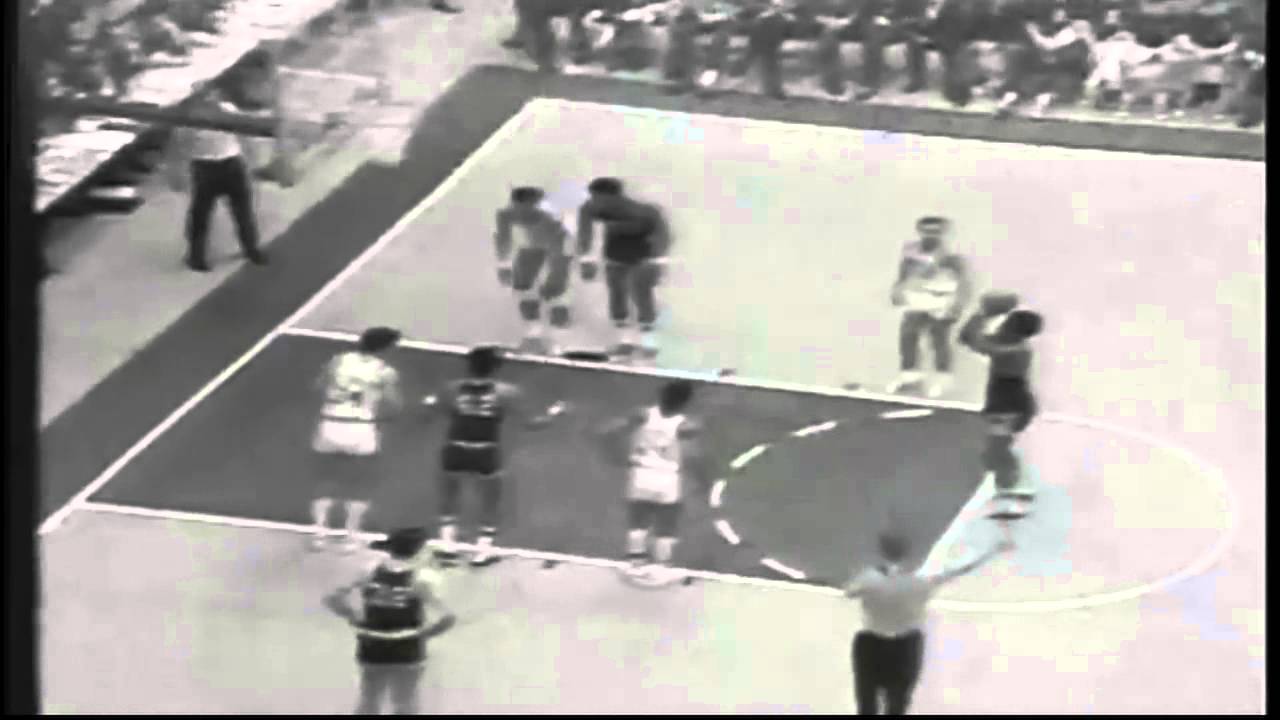 Villanova was given a second chance to sew things up after Western Kentucky's Jerry Dunn clanked a free throw with four seconds remaining in regulation that would have all but ended things in favor of the Hilltoppers. The Wildcats made good on that opportunity, as All-American Howard Porter took a star turn in double overtime to send 'Nova to the national title game.

This national semifinal gave us one of the semi-forgotten great buzzer beaters in NCAA Tournament history, as Jerome Whitehead took a length-of-the-court pass from Butch Lee and hit a layup just before the final buzzer to send Marquette and Al McGuire to the National Championship game for the second time.

Duke rallied from a 39-17 first-half deficit, closing the gap to 11 at the half before completing one of the wildest comebacks in NCAA tournament with a eye-popping 57-point outburst in the final 20 minutes. Shane Battier led the Blue Devils with 25 points and eight rebounds, breathing new life into the eventual national champions.

Jerry Tarkanian's Rebels came into this matchup riding a 45-game winning streak with clear memories of running Duke out of the gym during a 103-73 championship game victory a year prior. That meant nothing to Christian Laettner who sank two free throws with 11 seconds remaining to snap UNLV's winning streak and set Duke up for its first national title celebration just two nights later.

The Wolfpack remain the only NCAA team to have won a national championship without leaving their home state during the tourney. To make it to the title game in '74, they had to run through a UCLA program riding an unparalleled 38-game tournament winning streak. NC State did just that, coming back from 11 down in the second half and 7 down in the game's 2nd overtime. The granddaddy of Final Four nail-biters, this marked the first of two-straight triple overtime victories for the Tar Heels in the 1957 Final Four. Pete Brennan's foul line jumper saved UNC in the first overtime, and they used that momentum to their advantage to finally oust the Spartans in 3OT. Just 24 hours later, they would outlast Kansas in another triple-overtime affair to win it all.

The 6 Best NBA Prospects In The Final Four