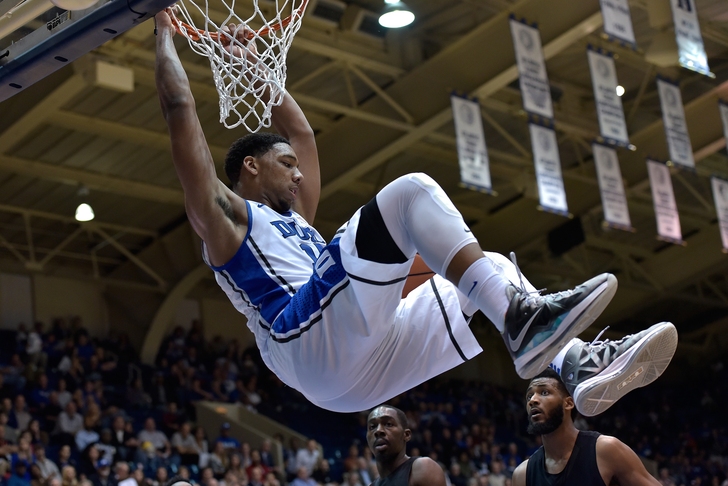 It's 2015 NCAA Tournament time, and with the amount of talent spread out through every conference in college basketball, we're virtually guaranteed one of the most entertaining bouts of March Madness ever.

So, to get into the spirit of what has become the holidays for basketball fans, we're here to present to you 6 College Basketball Players That You Need To Watch Play In The 2015 NCAA Tournament.

Likely the most physically-gifted player in the tournament at 6-foot-11 with a eye-popping 7-foot-5 wing span, the 270-pound Okafor became the first freshman to ever win the Atlantic Coast Conference Player of the Year Award. He is second nationally in field goal percentage (66.8%) and has shot 70% or better 18 times this season while filling up Vine and Twitter with a boatload of Internet-breaking dunks and plays.

After putting up an average of fewer than five points a game in each of his first two seasons, the 7-foot Kaminsky has taken a rocket to stardom over the past two seasons - ultimately ending up in him being named as USA Today's Player of the Year for 2014-15. Kaminsky can do it all, whether its locking down on defense, launching threes, slashing to the rim, or posting up and destroying opposing defenders. That's why he's the only major-conference player to have led his team in points, rebounds, assists, blocks and steals in 2014-15. 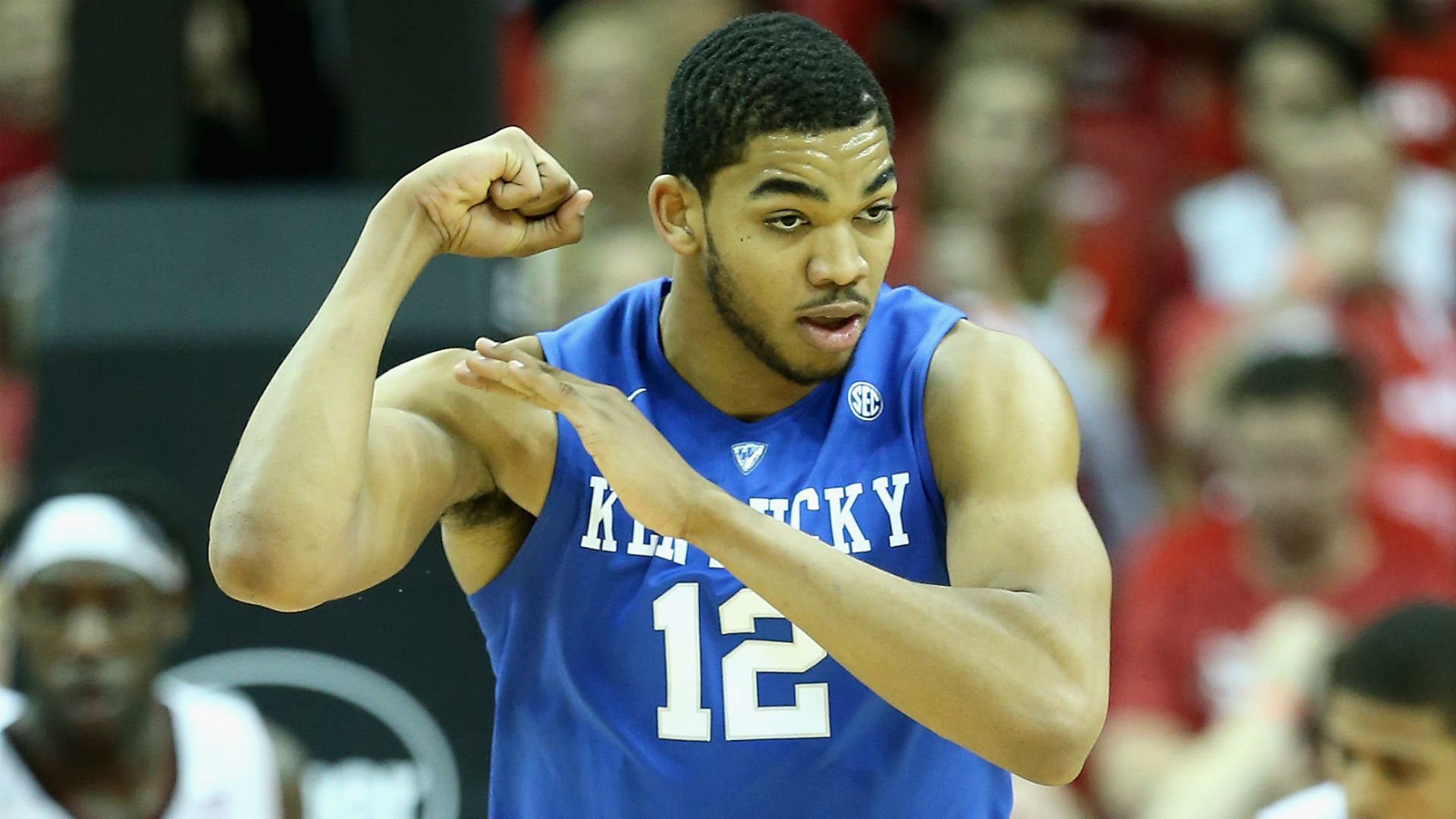 Does anyone else think that the best is yet to come with Towns? The freshman is a proven defensive menace, averaging well over two blocks per game, and has developed a few post moves that make him a dangerous offensive threat. He’s supremely athletic and runs the floor well, creating a matchup nightmare for opponents. If he finds a true offensive groove come tournament time and John Calipari starts feeding him the rock with consistency, we have a good feeling he'll absolute dominate.

America, meet Bobby. One of the most fun players in the nation and also one of the game's most anonymous stars, Portis is a 6-foot-11 firecracker on both ends of the floor. Averaging 17.8 points and 8.7 rebounds a game, the Razorbacks sophomore will be a sure lottery pick in this year's NBA Draft thanks to his two-way fire and ability to stretch the floor by shooting at an insane 42.3% clip from beyond the arc. Be sure to catch him now before he makes an impact at the next level. 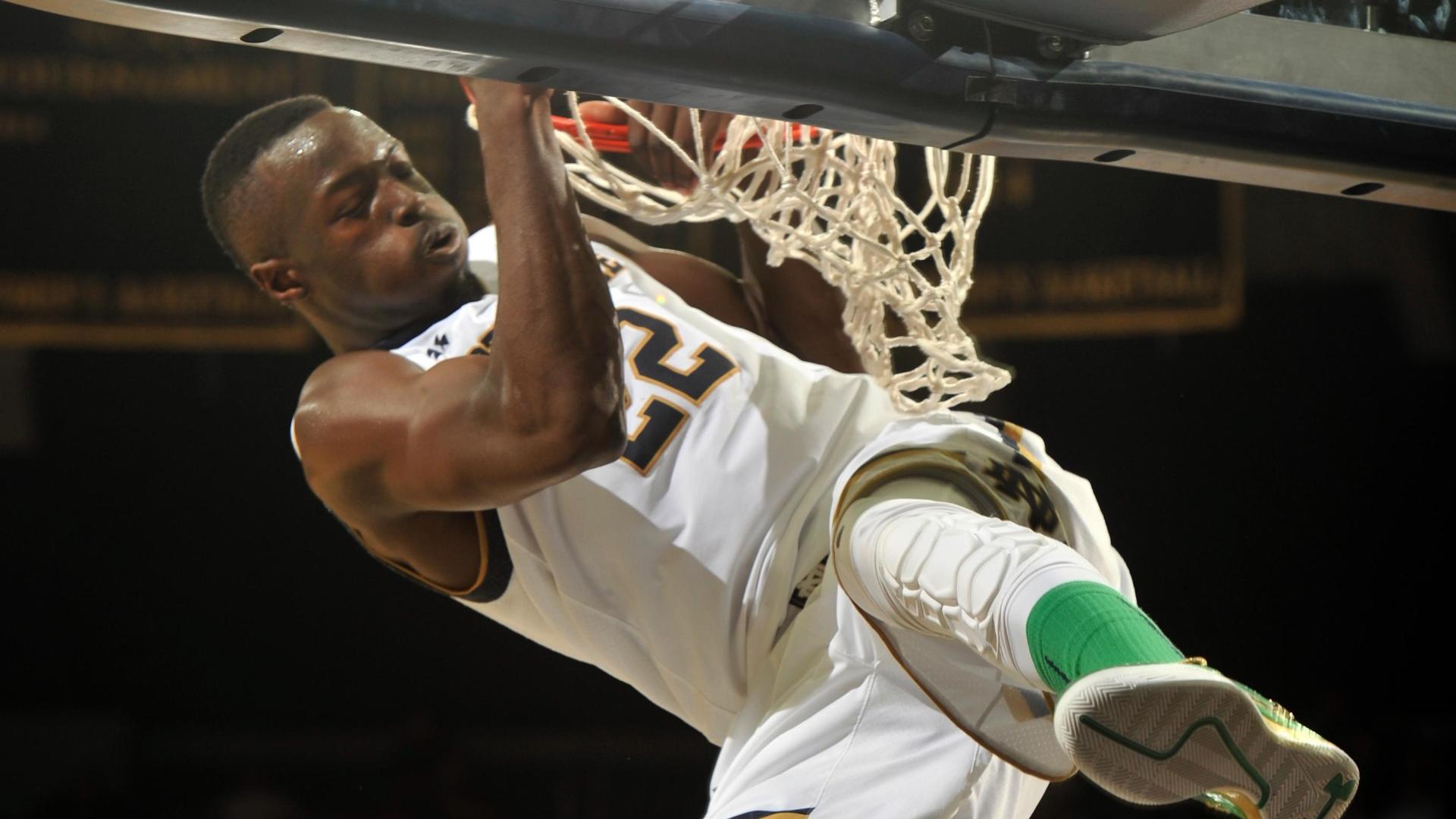 Grant returned from a suspension last season and proceeded to set the ACC ablaze. Functioning as the nerve center for Notre Dame's rise back to national prominence, the standout junior point guard leads the Irish in points, assists and steals. If your cup of tea is impressive two-way backcourt play, keep your TV tuned to Grant's work during the 2015 NCAA Tournament -- especially after he led to the Irish basketball program to its first conference tournament title of any kind on Saturday. 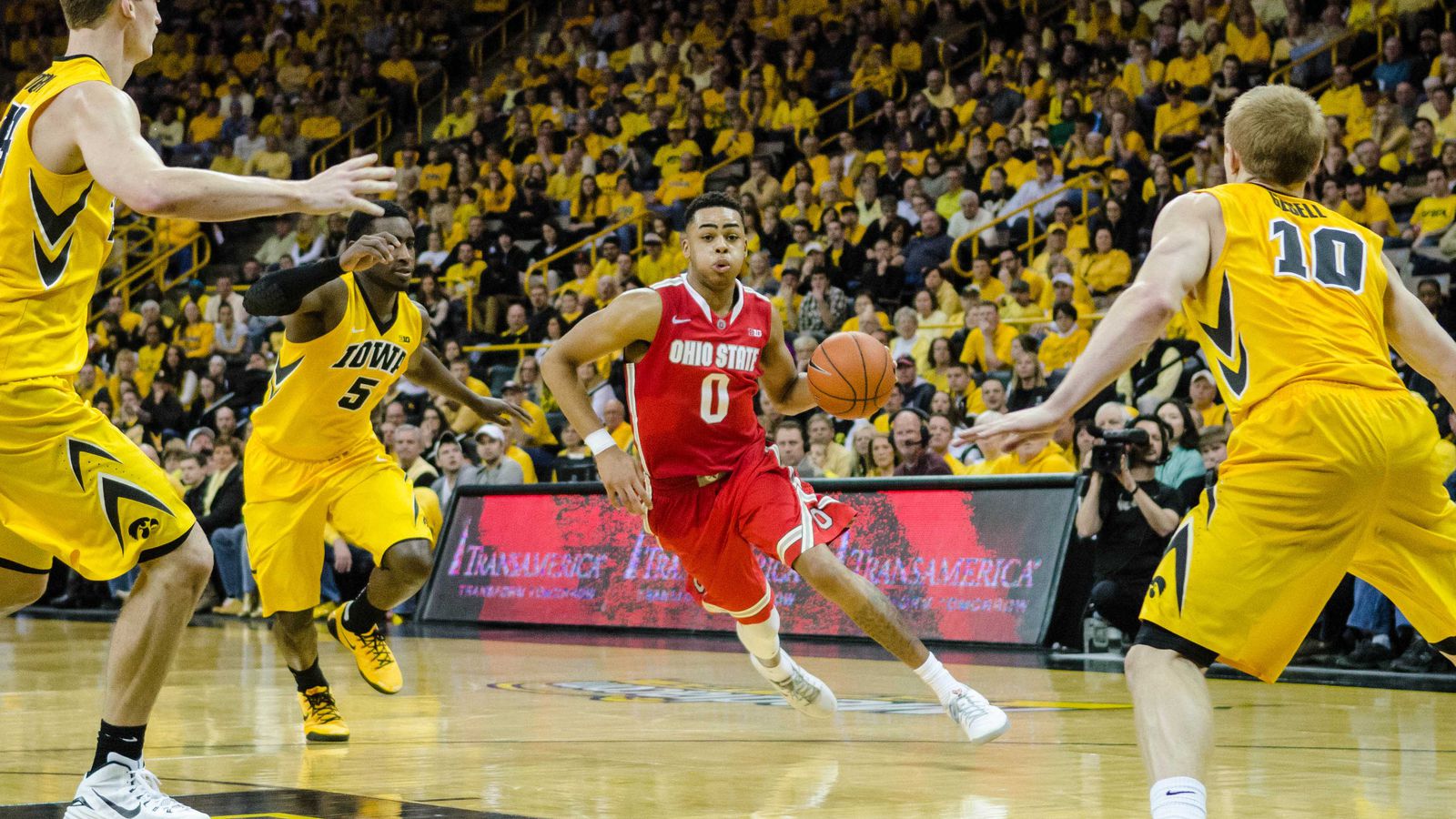 Quite possibly the most electrifying guard in all of the nation, freshman D'Angelo Russell quick rise to stardom has been stunning. Averaging 19.2 points, 5.6 rebounds, and 5.2 assists a game, Russell is a heat check waiting to happen at all times. Combine that with insane passing instincts and grittiness that belies his young age, and Russell's already one of college basketball's elite backcourt stars.

NCAA March Madness: Last 4 In, First 4 Out After Saturday