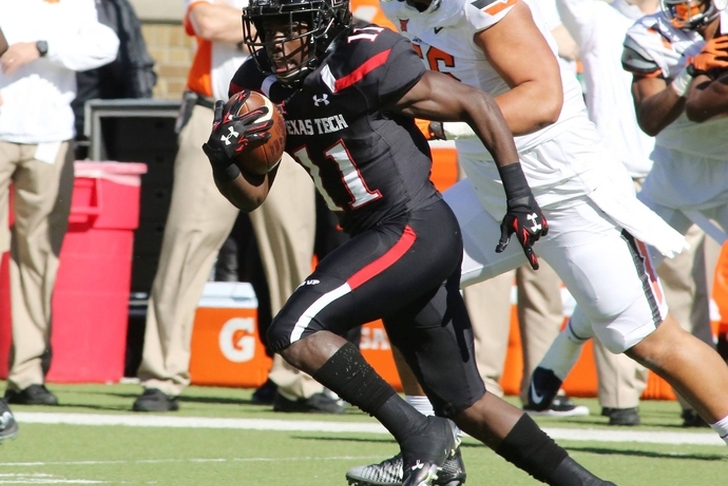 New stars emerge every week of the college football season, and Saturday was no different as some perhaps unexpected players stepped up and produced in a big way for their teams. Here are five players who made a name for themselves this weekend: 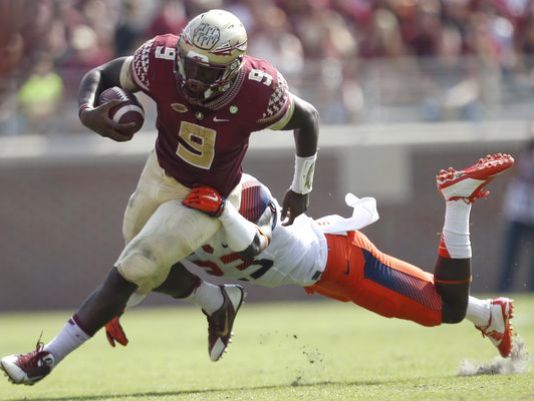 Many wondered how Florida State would responded to star running back Dalvin Cook's injury that kept him out of Saturday's game against Syracuse, but the Seminoles kept it going because of the play of Jacques Patrick. The freshmen ran for 162 yards and three touchdowns in his first career start.

How much fun was Grant to watch this weekend?

Grant caught 13 passes for 178 yards and a touchdown for Texas Tech on Saturday against Oklahoma State, and also ran a kickoff back for a touchdown - and we got these great highlights: Gallman is one of Clemson's many offensive weapons, but he broke out of quarterback Deshaun Watson's shadow on Saturday against NC State, scampering for 171 yards and a touchdown. 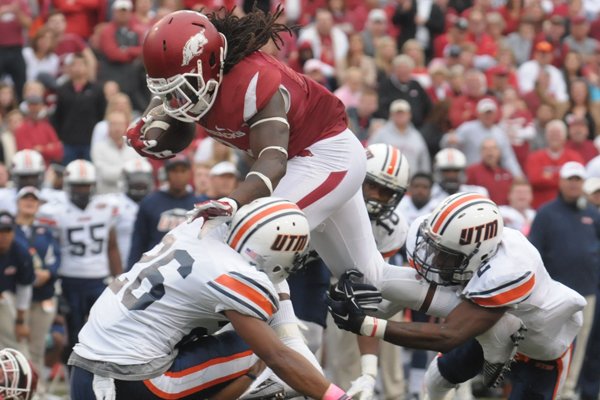 It was against UT-Martin, but anytime you can average 10.8 yards per carry and rush for FIVE touchdowns on just 16 carries, you make a pretty good name for yourself.

For every bit as good as Grant was, Oklahoma State got the win over Texas Tech, and Washington was the biggest reason why. He only caught four passes, but the turned that into an astonishing 200 yards and two touchdowns.