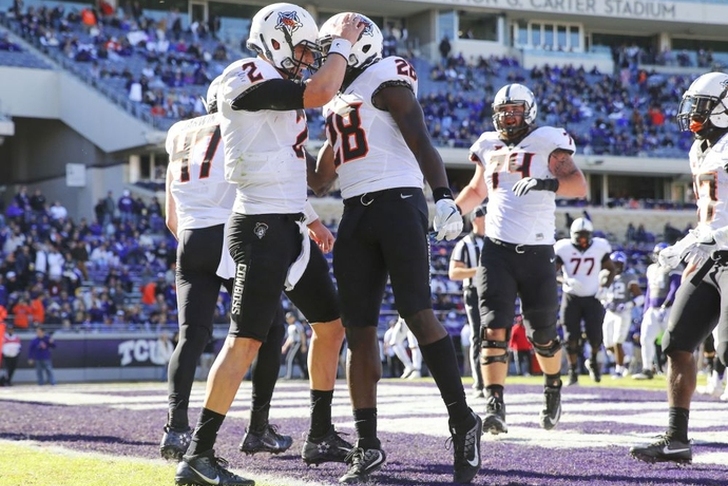 The preseason AP Top 25 poll was released on Monday, and there were very few surprises that came with it. Obviously, these rankings don't mean a whole lot as teams have to prove it on the field, but it does tell us how the media thinks the top teams in the country stack up against each other. However, they overestimated a few of those teams. Here are the four most overrated teams in the poll: 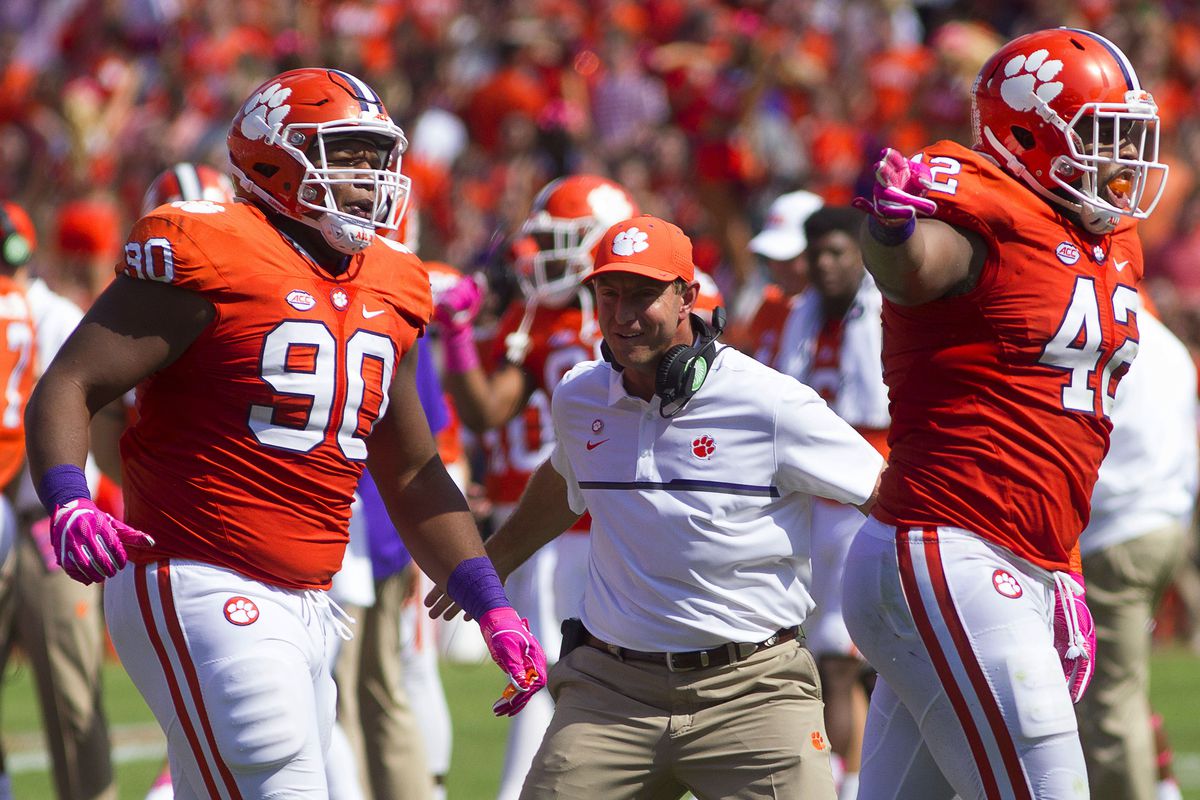 The defending champions were the first not to be ranked in the top two in the preseason polls since Auburn in 2011, coming in at No. 5. While that may seem low, that ranking still puts them ahead of proven teams like Penn State, Oklahoma and Washington. Clemson has a good amount of defensive talent returning - headlined by star defensive linemen Christian Wilkins and Dexter Lawrence - but have to replace all of their impact players on offense, especially quarterback Deshaun Watson.

Clemson is going to be a very good team this year and will compete for the ACC title. But they'll be a team that improves as the season goes on and won't be a top five team during the first few weeks.

There is plenty of hype surrounding the Pokes after last season's 10-win campaign and the return star quarterback Mason Rudolph and wide receiver James Washington, but all of that is overhype. They only return 12 starters from last year's team, including just five from a defense that was one of the worst in the country. Rudolph and Washington can only do so much - that defense is going to be a major problem. They are not a top-10 caliber team. 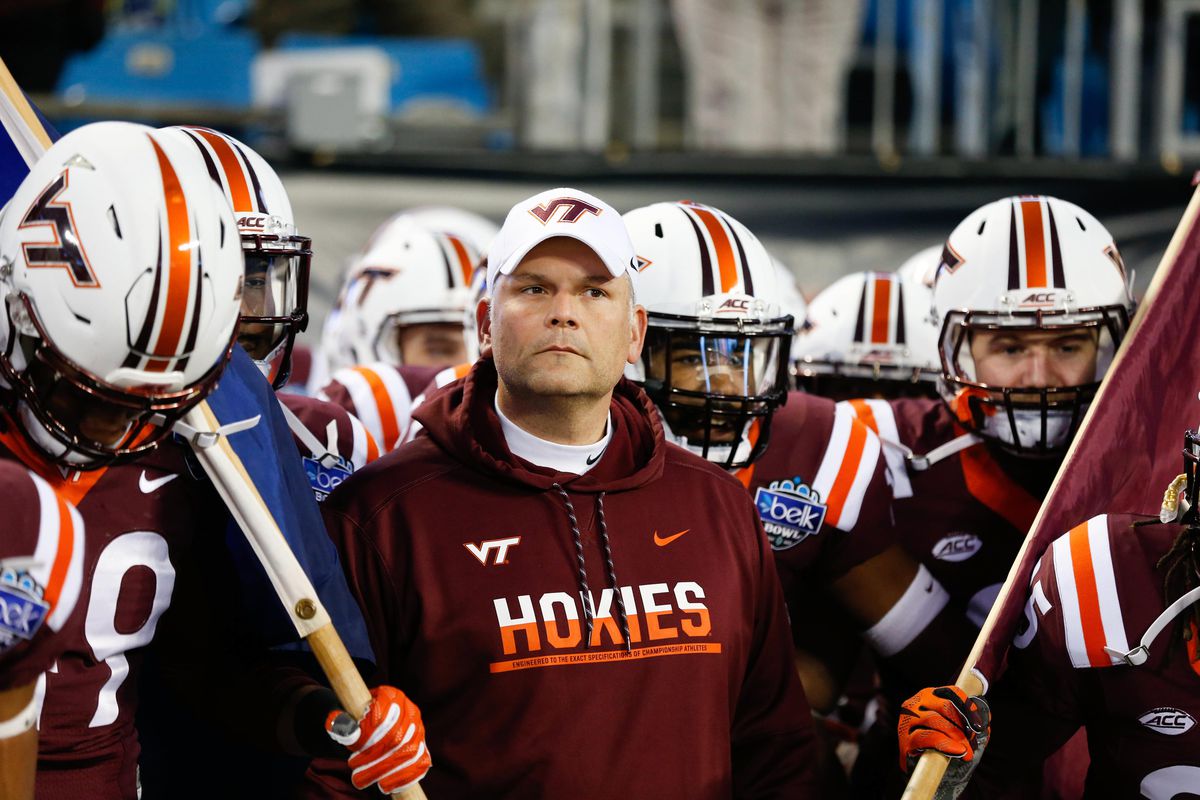 Virginia Tech is another team that only returns 12 starters from last year's team and needs to replace their quarterback, running back and two wide receivers. Head coach Justin Fuente received a lot of praise for his work with the Hokies last year, but they only won one game against a ranked team - and that came in the middle of a hurricane. VT has turnover at key positions and returns players who have been unsuccessful against top competition. That's not a recipe that usually leads to a team being ranked. You know how a team will be talked about being underrated so much in the offseason that they actually become overrated? That's Texas this year. I'm a big fan of the talent they have on the roster and of Tom Herman as a head coach, and I certainly wouldn't be surprised if they won eight or nine games this year.

However, they are not worthy of being ranked in the preseason polls in my mind. They're the only team in the first poll that won less than eight games last season and still have major questions on defense. I think we may have gotten a bit too excited too early about the potential of this Longhorns team.