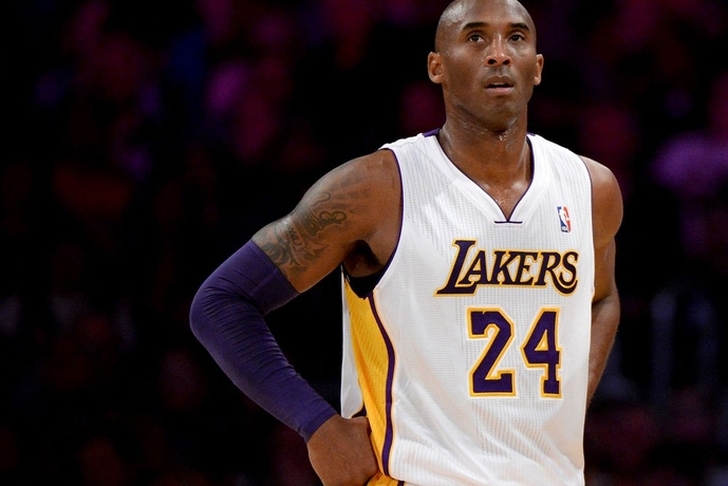 The NBA ended 2015 with six games on New Year's Eve, headlined by the Golden State Warriors' 114-110 victory over the Houston Rockets and the Oklahoma City Thunder holding on to beat the Phoenix Suns 110-106.

The league rings in the new year with five games on tap tonight, so let's get to previewing the action:

Dallas Mavericks (19-13) @ Miami Heat (18-13) - 7:30 pm ET
Dallas comes into this game after blowing out the Golden State Warriors, and will put their four-game win streak on the line against a Miami Heat team that has lost two games in a row.

Philadelphia 76ers (3-31) @ Los Angeles Lakers (6-27) - 8:00 pm ET
A matchup between the two worst teams in the league, the Sixers are looking to sweep the season series against LA.

Here are the latest news and rumors around the league:
Lakers guard Kobe Bryant won't play tonight with a sore right shoulder.

New York may call up Jimmer Fredette from the NBA D-League.

The Cleveland Cavaliers to may pursue a trade for Suns foward Markieff Morris.