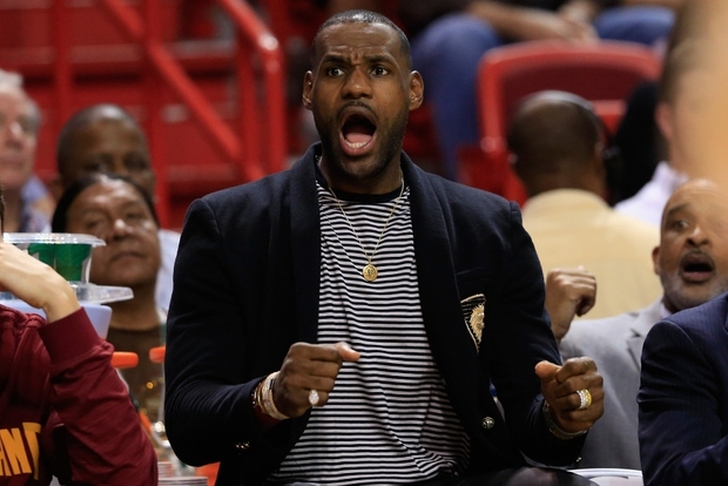 Saturday's 10-game slate of NBA action brought wall-to-wall excitment and a plethora of close games, headlined by the Golden State Warriors moving to 21-0 after a 112-109 comeback win over the Toronto Raptors. The Miami Heat blew out the Cleveland Cavaliers for the 99-84 victory, the Utah Jazz beat the Indiana Pacers 122-119 in overtime, and the Los Angeles Clippers held off the Orlando Magic for the 103-101 win.

There are only five games on tap for today, but all of them offer plenty of intrigue:

Memphis has won the last seven matchups between these last two teams, while the Suns have lost three in a row and seven of their last eight.

Golden State is looking to extend their record NBA start to 22-0 against the 5-14 Nets, who have won two of their last three games.

The Lakers have lost eight of their last nine on Kobe Bryant's retirement tour, and the Pistons are looking to extend their three-game win streak.

Dallas hasn't lost to the Wizards since 2009 or in D.C. since 2008, a streak they hope to continue. Both teams have gone 2-2 over their last four games coming into tonight.

The Thunder and Kings have each lost two games in a row, and both are looking to stop their slides.

LeBron James sits out to rest as Cavs lose to Heat

Golden State Warriors forward Harrison Barnes will miss the next four games with a sprained ankle.

Cleveland Cavaliers guard Kyrie Irving returned to practice for the first time since fracturing his kneecap in Game 1 of the NBA Finals. He's expected to return in the next few weeks.

Boston Celtics point guard Marcus Smart will still be out for "a couple of weeks" with a knee injury.

Cavs guard Iman Shumpert is expected to return from offseason wrist surgery within the next two weeks.