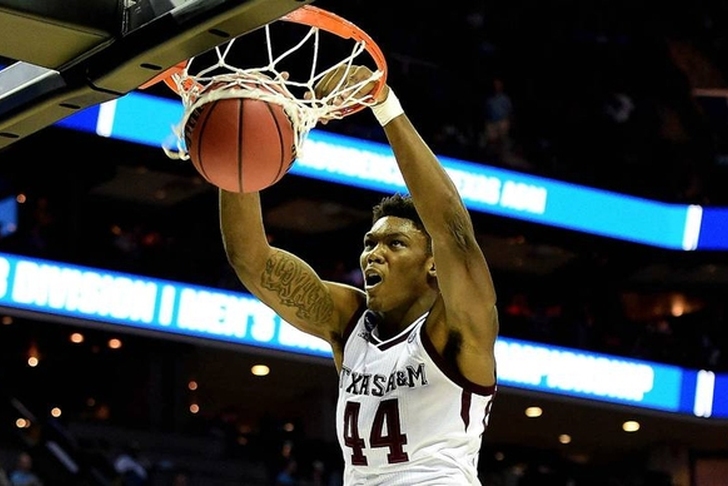 The 2018 NBA Draft order is now set following last night's draft lottery with the Phoenix Suns claiming the No. 1 overall pick. While there are three clear-cut top prospects in this year's class in Arizona's Deandre Ayton, Duke's Marvin Bagley III, and Real Madrid's Luka Doncic, there are several projected lottery picks who have a lot of potential but could also turn out to be major busts.

Here are the three projected lottery picks who are the most likely to be busts:

It's very easy to see why some teams will fall in love with Williams in the pre-draft process. He is a super athlete who can be an elite rebounder and shot blocker, and will best utilize those skills in the wide-open NBA game. Williams has the potential to become a DeAndre Jordan-type player, and that's worthy of him being a late lottery pick.

However, there are also plenty of warning signs that come along with Williams. He doesn't have an offensive game outside of catching lobs and putbacks and doesn't have much range on his jumper. Williams also returned to school for his sophomore year (despite being a projected top-20 pick in the 2017 draft) in order to improve his game, yet his play was largely stagnant. In fact, he averaged a full 1.5 points per game less as a sophomore than he did as a freshman.

Williams did not have much room to operate in Texas A&M's two-big system but he never showed any real basketball skill - outside of what he can do with his athleticism - or improvement during his time in College Station. He can be a shot-blocking energy big off the bench in the NBA but he's not worth a lottery pick. 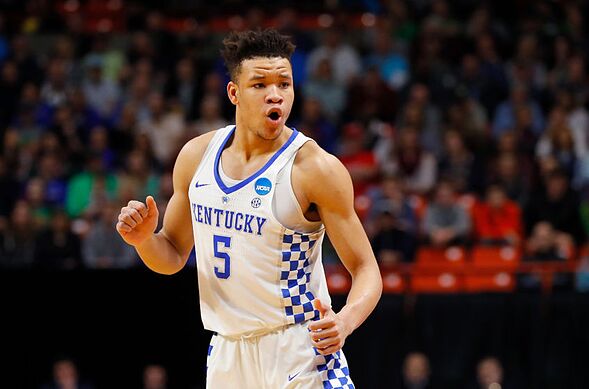 Knox was one of the top prospects in the country this year because of his scoring ability. As a 6-foot-9 wing player, Knox can fill it up with the best of them and might be the best pure scorer in the class. He has a reliable jumper, excels around the rim with his length, and has shown he is capable of scoring from all three levels (around the basket, mid-range, three-point range).

Yet, despite all of that skill, Knox had a major tendency to fade out of games during his lone season at Kentucky and would often go extended stretches without even being a threat on offense. The Wildcats needed a go-to scorer to step up last year and, while Knox was signed to be that guy, he seemingly refused to step into that role.

There are other negatives about Knox as well - he needs to get stronger and his defense often leaves much to be desired - but his major lack of aggression makes me believe he won't reach his full potential. It feels like he'll only end up being a role player in his career.

This is a tough situation. Porter was in the running for the No. 1 pick in the draft before he suffered a hip injury that required back surgery and ended his season before it really started. When healthy, he's a good, fluid athlete who excels on the perimeter and around the basket with his smooth skill set. Essentially, he's a dynamic scorer when he's healthy.

But will he stay healthy? He's a 6-foot-10 wing with a narrow base and is already dealing with back problems. Porter's athleticism was one of his biggest assets and, while he was largely still recovering when he played for Mizzou in the NCAA Tournament, he was extremely stiff on the court and was inefficient.

If that back injury forces him to play a slower game, Porter isn't big or strong enough to become a stretch four. He's a true 6-foot-10 small forward who needs to regain his athleticism to become the star he was projected to be coming out of high school. And, with the health concerns that surround him, it's far from a guarantee that will happen.