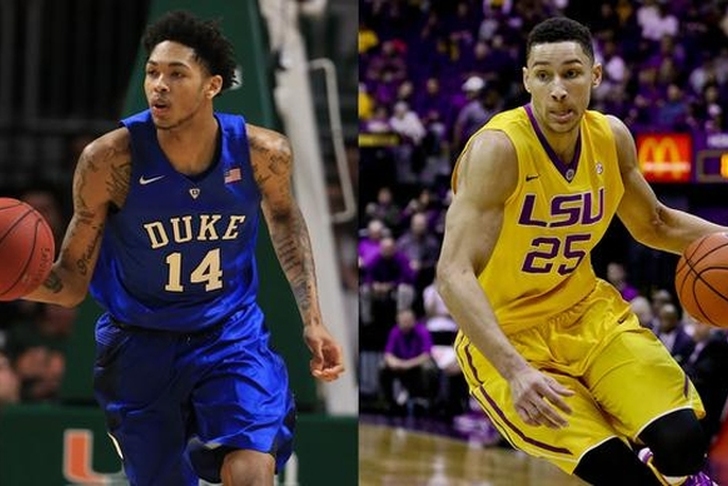 The 2016 NBA Draft is less than two weeks away, and teams are scheduling their final workouts to get one last look at the prospects they are interested in. This draft isn't expected to be full of a lot of future stars, but there are still plenty of intriguing prospects capable of making big impacts at the next level. LSU's Ben Simmons and Duke's Brandon Ingram will undoubtedly be the top two picks in the draft, yet how the rest of the draft will go is still very much a mystery.

Here's how we see the draft playing out:

Click here for an updated version of our Mock Draft

The 76ers have already decided to draft Simmons over Ingram (barring something unforeseen in Ingram's workout with the team on Monday) due to the many connections they have to him (including head coach Brett Brown having played professionally with Simmons' father), but they're also in love with his potential.

Simmons is the best prospect in this draft and is going to be a franchise centerpiece and perennial All-Star in the NBA. His ball-handing and passing ability are matched by only a few big men at the NBA level, and he's proven to be a capable defensive player both on the perimeter and in the post. His jumper does need work (a LOT of work), but he has excellent touch on his floater and is the best finisher around the rim in this class. 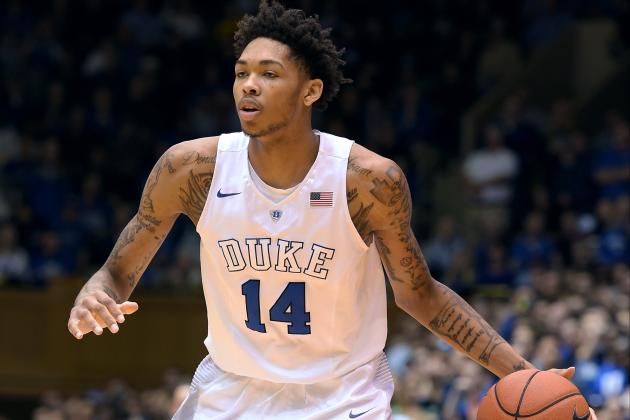 Ingram was inconsistent at the start of this year for the Blue Devils, but found his stride late in the season. A long, lanky wing, Ingram's elite athleticism, coupled with a good jumper, allow him to have a lot of success offensively. He does need to add strength and become more aggressive, but he's oozing with potential.

He "wowed" the Lakers during an interview with the team and in his workout - to the point where some are reporting that Ingram is ahead of Simmons on LA's board.

Potential, potential, potential. Chriss has been the biggest riser in the draft because of that potential, and the Celtics are favoring him as a long-term prospect because of it. He is an athletic freak and one of the best shot blockers in this class, but the rest of his game is still extremely raw. In a draft with only two sure-fire picks, why not gamble on a potential superstar?

Given, this is only if Boston keeps the selection. They are trying to trade it, but that likely won't happen (if it does) until draft night.

Phoenix will pick either Bender or Cal SF Jaylen Brown, but as of now, Bender is higher on their board because of his upside and their need for a big man - specifically one that can shoot. There's a lot of unknown surrounding Bender, but he would've been a top 10/15 pick if he would've entered the draft last year. He needs to add strength, but his long-range shooting ability, passing, and potential as a rim protector has scouts drooling.

Minnesota is reportedly enamored with Dunn, thinking he can be the team's point guard of the future as they look to trade Ricky Rubio this offseason. Dunn is easily the top point guard prospect in this draft and, like Simmons, can do everything on the court. Equally good at setting his teammates up as he is at creating shots for himself, Dunn is also the best perimeter defender in this class. He might also be the most NBA-ready prospect.

Murray is the athletic, smart, sharp-shooting wing player that this Pelicans team so desperately needs. This pick will likely come down to Murray and Buddy Hield, but New Orleans will give the nod to Murray because of his age, potential and ability to play three positions. 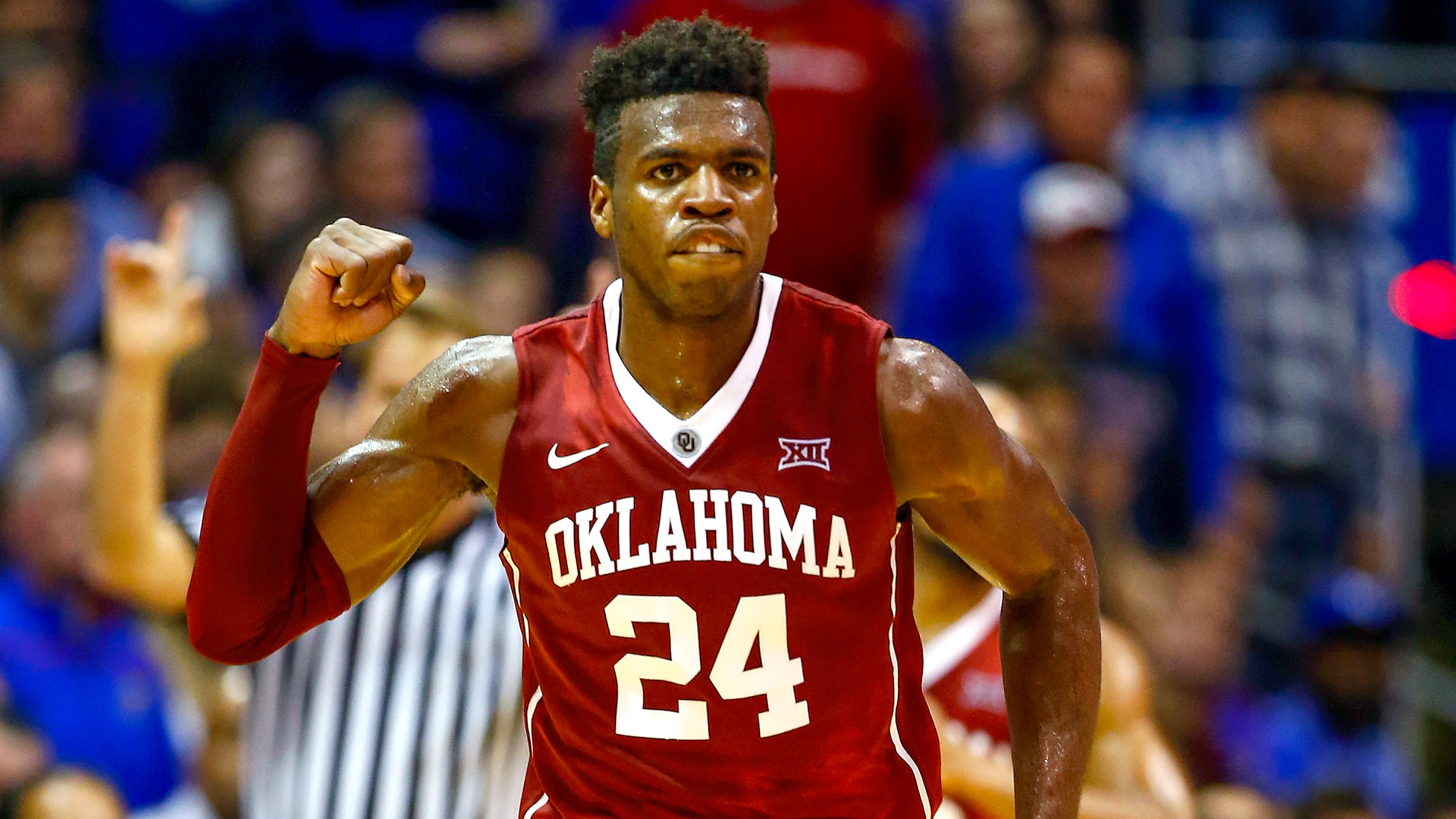 Hield won't turn into a dominant all-around player like he was in college, but could very well turn into an All-Star because of his shot-making ability. He will give the Nuggets the outside threat they need, and will be a high impact player right away. Brown isn't the best fit in Sacramento, but if he falls this far, the Kings will gladly snatch up a player with his upside. He didn't deliver on his hype in college, but he has all of the physical tools to be a dominant force. His jumper needs work, but his strength, athleticism, and finishing ability will translate better to the NBA game. 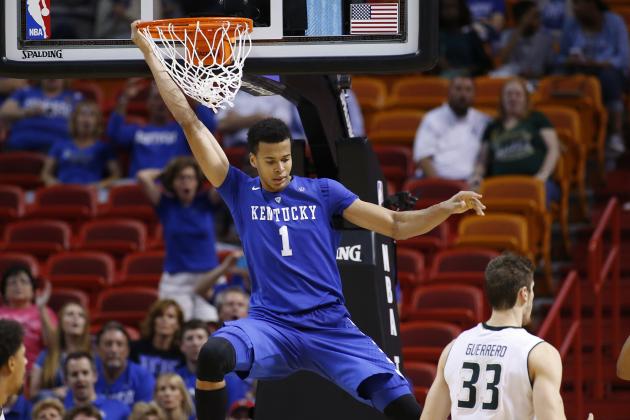 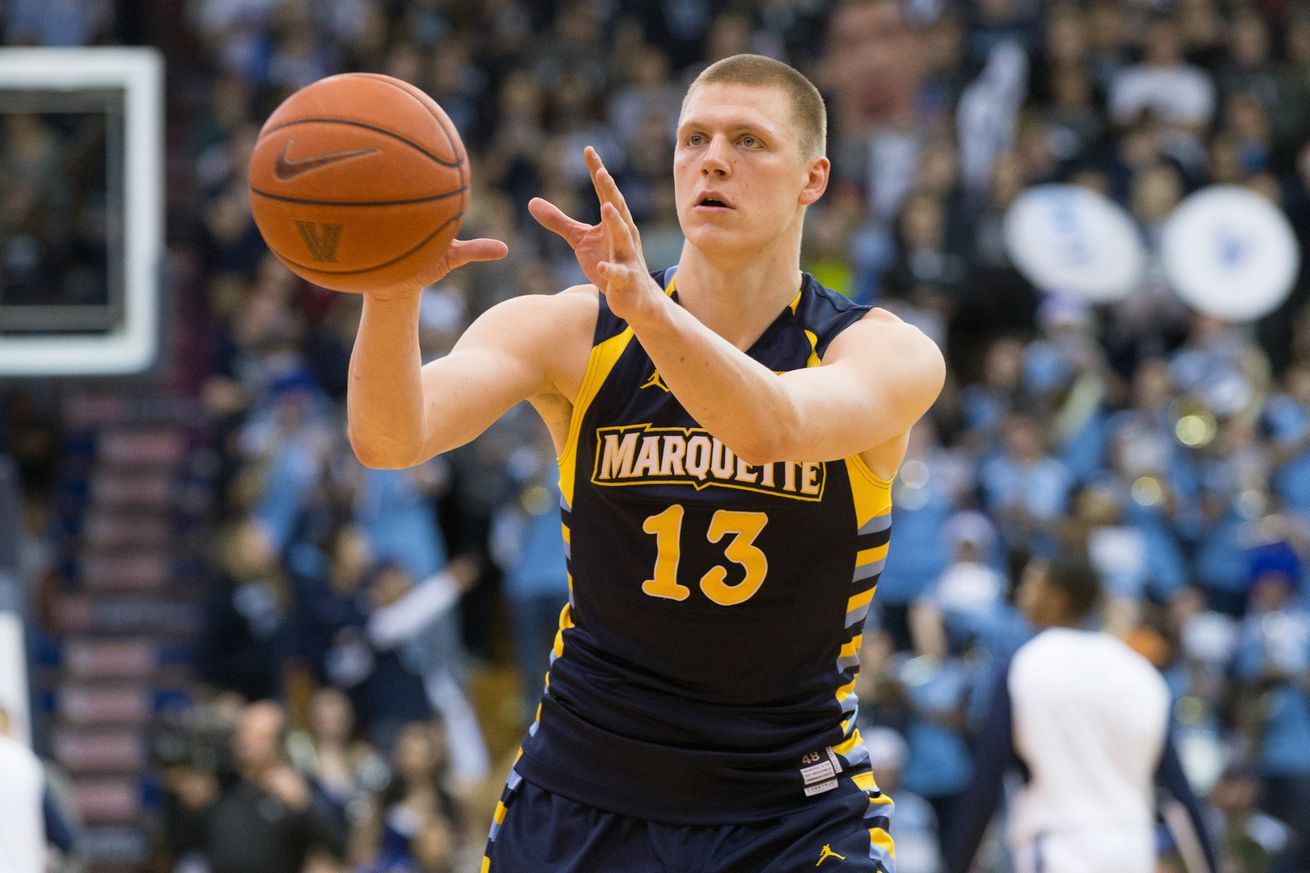 Ellenson might be the best player you've never heard of. A true stretch-four, Ellenson does need to get stronger, but has an NBA-ready pick-and-pop game - making him a good fit on a Milwaukee team looking for shooting at any position.

Poeltl is one of the most sure-bet players in this draft. He's a big shot-blocker with an expanding offensive game, but he doesn't try to do anything outside of what he's capable of. He'll be the rim protector Orlando really needs to pair with Nikola Vucevic down low.

With the lack of star power in this draft, why not swing for a guy who could develop into one? He's an elite athlete and shot-blocker, but still needs to develop offensively. He could help Utah as a high-energy guy off the bench right away as a backup center.

Since I have Phoenix going big with their first pick, they'll go smaller this time. Valentine could step right in and play a major role as a sixth man. His playmaking ability would also be a huge addition.

Jackson is a surprisingly explosive athlete with a knockdown jumper and extensive range, yet it's his leadership and defensive ability that were on full display during Notre Dame's Cinderella run to the Elite 8. He'll step in and immediately be a quality backup behind Derrick Rose.

Korkmaz is a reliable shooter, though his all-around game is still developing as he grows into his body. He really needs to get stronger, but, as we said before, Denver needs shooting.

Memphis needs to start looking for a replacement for Zach Randolph, and Sabonis will fill that role immediately. He has perhaps the most polished offensive post game in the draft to go along with being an excellent rebounder.

Detroit is targeting Baldwin to be their backup point guard behind Reggie Jackson. He has elite size and a 6'10" wingspan, Baldwin has the potential to become a defensive nightmare for opponents in the NBA. He also has a deadly combination of athleticism and three-point shooting ability. However, he often fades out of games due to a lack of aggression.

Prince is a versatile defender with a solid jumper and expanding offensive game, but his athleticism is his biggest calling card.

Maker is the most intriguing prospect in the draft. He was declared eligible for the NBA Draft after spending an extra year at prep school, allowing him to bypass college. Along with his elite size, Maker has guard-like athleticism, ball-handling and shooting skills, but is still extremely raw.

Indiana loved what they saw from him in a workout last week, and think he can be a lethal stretch four with the athletic Myles Turner playing center. I'll be surprised if Indiana passes on him.

Zizic is thought of as one of the best international prospects in the draft because of his athleticism at his size along with excellent rebounding skill. Already has an NBA body.

Diallo was projected to be a top 10 pick before the season started, but a lengthy NCAA investigation into his eligibility - and then inability to crack Bill Self's rotation - made his freshman season a forgettable one. However, the potential for stardom is there, and the Hornets could swing for the fences.

A true post player, Jones is still developing, but he has the size and all of the tools to be reliable defender and good secondary scoring option in the NBA. The Clippers would like to trade up in the draft, but if they can't, they need to draft a big man who can contribute in their rotation right away. Jones is their best bet at this point.

Bembry is a smooth playmaker who can do everything on the court. He won't wow you with his athleticism, but he's an excellent (and smart) passer with a reliable mid-range jump shot.