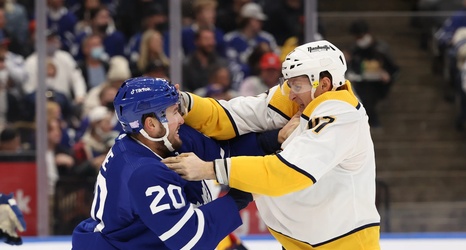 The Toronto Maple Leafs are 7-2-1 in their last 10 games, and their 39-17-5 record puts them currently sitting in third place in the Atlantic Division. The Leafs are still without goaltender Jack Campbell, as Erik Kallgren will get his third career start in the crease. Kallgren got his first win of the season on Thursday in a 3-2 win against Carolina.

Returning tonight for the Leafs is the NHL’s leading goal scorer Auston Mathews, who is returning from a two-game suspension for cross-checking. Mathew’s 45 goals on the year are 5 more than his closest competitor.