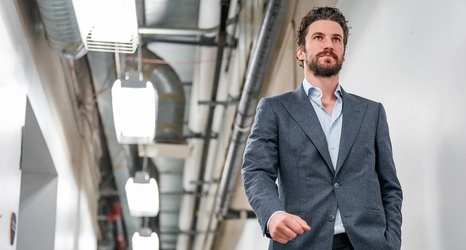 The Toronto Maple Leafs’ Auston Matthews has won the 2021-22 Ted Lindsay Award. The Nashville Predators’ Roman Josi and Edmonton Oilers’ Connor McDavid were the other finalists for the award. The NHL Player’s Association votes annually on the award for “the most outstanding player in the NHL”.

The most outstanding player in the @NHL in 2021-22, as voted by members of the @NHLPA, is none other than 60-goal scorer Auston Matthews. @AM34 is the first @MapleLeafs player to claim the Ted Lindsay Award.