Montreal Canadiens: Will The Habs Regret Being Sellers At The Trade Deadline? 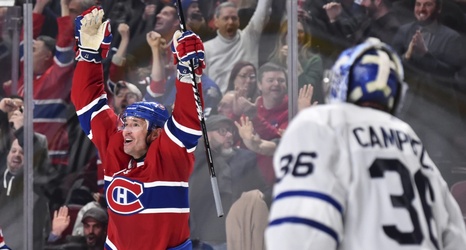 The Montreal Canadiens looked to be far outside the postseason picture in February when the trade deadline was approaching. Considering their long odds of getting near the postseason, general manager Marc Bergevin went about selling off any veteran on an expiring contract for future draft picks.

Out the door went Marco Scandella, Ilya Kovalchuk, Nick Cousins, Nate Thompson and Matthew Peca. In came second, third, fourth, fourth fifth and seventh round draft picks. It made sense at the time, since every one of those players was scheduled to be a free agent on July 1, but are the Habs going to regret selling all these veteran players for future draft picks that have slim chances of becoming NHL regulars?