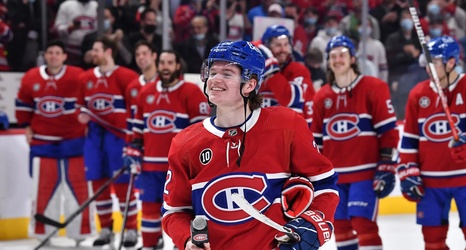 The Montreal Canadiens will play eight pre-season games and kick off their 2022-23 season preparations with a game on September 26 against the New Jersey Devils at the Bell Centre.

The team officially announced the exhibition schedule on Thursday, one week before they make the first pick at the 2022 NHL Draft.

Montreal will play the Ottawa Senators four times in the eight-game pre-season, with two of the games being played in Kraft Hockeyville communities.

They also play a rare pre-season game against the Winnipeg Jets.