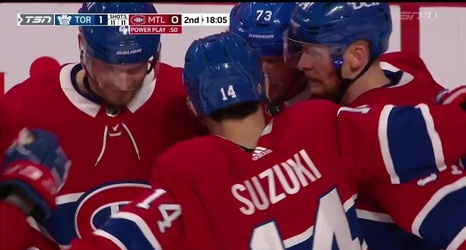 Two wins in a row. Do you know how many times the Montreal Canadiens have had a streak of two wins this season if we disregard the 7-1-2-start? Only once. That two-game winning streak was actually a three-game streak coinciding around the team’s week long break due to a positive COVID test. So this is almost uncharted territory for the Habs, having won back-to-back games this weekend.

The Toronto Maple Leafs, meanwhile, entered this contest with five consecutive wins under their belt. During the last four of them, they had only conceded one goal per game.