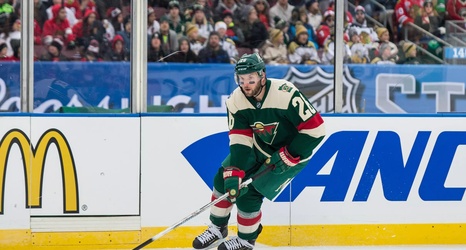 There’s not much to talk about in today’s Walk, but it is July 26th, and the legend himself, Thomas Vanek wore the number on his sweater during his time in Minnesota. During his two seasons in Minnesota, Vanek scored 39 goals in 154 regular season games. He fell off the wagon in his second and final season in Minnesota (2015-16), finishing under the 20-goal mark for the first time, considering he even hit the 20-goal mark during the half-lockout season of 2012-13, when teams played a 48 game regular season.