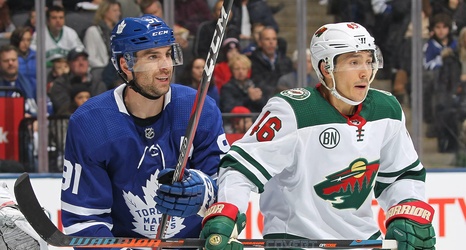 Great news! The Minnesota Wild have finally won a regular-season hockey game. Bad news! They did it against an impressively awful Ottawa Senators team and once again failed to score more than just a pair of goals through 60 minutes of action.

Beating the Senators isn’t exactly something to write home about. But you know what is? Beating the Toronto Maple Leafs at Scotiabank Arena. It’ll be a tall task, but perhaps the Wild will be feeling inspired enough to do the damn thing in the second half of their Canadian back-to-back.