What to expect when you’re entering a rebuild 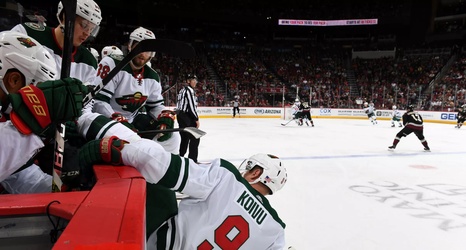 Watching a bad team is nothing new to long-time Wild fans. The newly-expanded Wild took a couple years to get their feet under them. The Wild of the mid-2010s had some major swoons where they were bad for long stretches. But one thing Minnesota fans have not yet seen is a team that is bad with a purpose. It’s known by many names — tanking, rebuilding or bottoming out. It can come with all kinds of alliterative or rhyming phraseology, depending on the targeted player who can turn things around via the draft (“Fail for Nail (Yakupov),” “Lose for (Jack) Hughes” or “Be Bad for (Aaron) Ekblad.