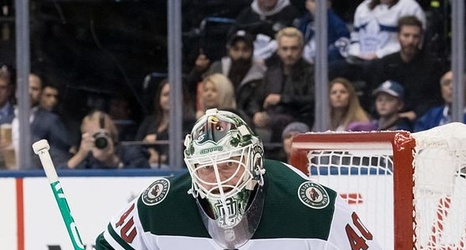 Last Thursday, the Minnesota Wild shockingly fell to the Winnipeg Jets. The Wild score one in the first, hold the Jets scoreless, and then promptly give up two goals in the second while getting none to stop the bleeding. The Jets would seal the game in the third with three goals, two of which would come about thirty seconds apart on a 4v4. The more ice opponents have to skate with, the more the Wild are exposed. Brad Hunt would also score a goal, a pretty nice snipe, but the Wild would extend the losing streak to three.

In their home opener, the Wild would fall to the battered and bruised Penguins and lose 7-4.