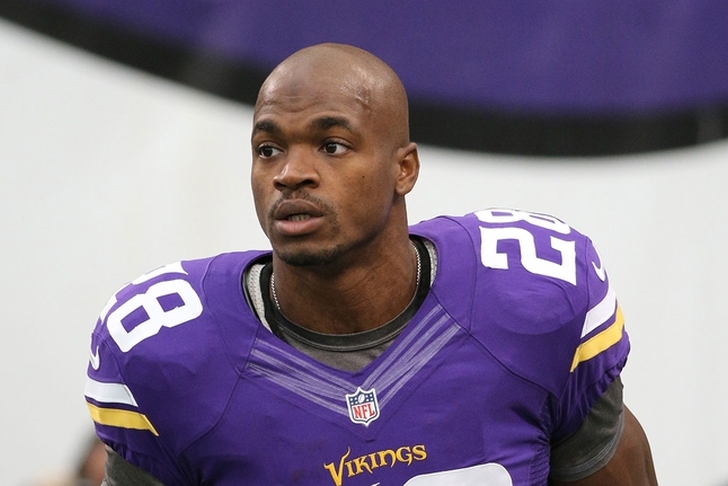 Want more Vikings news? Be sure to check out our Minnesota Vikings team page!

Star Minnesota Vikings running back Adrian Peterson has finished his probation early after completing just 1/3 of the original punishment meted out, according to an Associated Press report.

Per the AP article, "Rusty Hardin says Peterson finished one-third of his probation and its terms, which allowed him to apply for early termination. Peterson is done with probation nine months after he pleaded no contest to recklessly injuring his son by striking him with a wooden switch. Hardin tells the Star Tribune a judge in Texas agreed that Peterson fulfilled the requirements of his probation and signed the early termination order late last week."

The 30-year-old running back has returned to camp with the Vikings, once again assimilating into the offense behind second-year quarterback Teddy Bridgewater.

For more on this story, head on over to our Minnesota Vikings page.