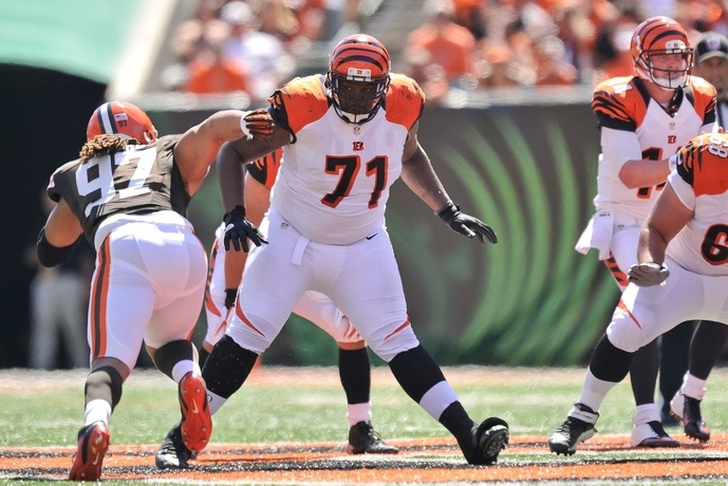 NFL Free Agency is officially here, and the next few days will feature several Minnesota Vikings rumors. The Vikings have already made several big moves and might not be done yet. With that in mind, here are a few of the more interesting rumors and news tidbits on the Vikings.

OT Andre Smith to visit Vikings
The Vikings are interested in free agent tackle Andre Smith, and plan to host him for a visit on Sunday, according to the Minnesota Star-Tribune. Smith has played for the Bengals since they drafted him sixth overall in the 2009 draft, making 73 career starts. Current Vikings head coach Mike Zimmer served on Cincinnati's staff from 2008-2013 until he took the head job with the Vikings.

Minnesota signs Sherels to two-year deal
Vikings punt returner Marcus Sherels has agreed to a two-year deal to stay with Minnesota, the team announced. He visited the New York Jets on Thursday, but opted to stay with the Vikings, who he has played with since entering the league as an undrafted free agent in 2010.

Rhett Ellison leaving?
It appears that the Minnesota Vikings won't have TE Rhett Ellison back next season, based on a Facebook post from Ellison's father.

Sad to see Rhett Ellison's time with the Minnesota Vikings come to an end. Wish you the best Rhett. pic.twitter.com/uMTYNNz66z

That post has since been taken down, and the elder Ellison said the post was premature. However, Ellison is coming off a torn patellar tendon that will likely cause him to miss at least part of the season.