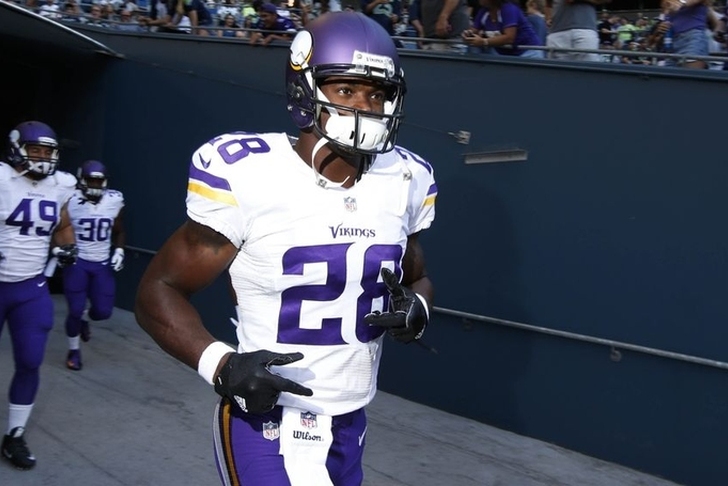 The Minnesota Vikings are diving headfirst into the offseason, and the team's first priority is re-signing its own players. They have several key contributors they need to bring back next season - but also those they need they need to get rid of to create cap space. Here are three notable players the Vikings may cut this offseason:

Peterson is one of the best running backs of all-time and undoubtedly the best Minnesota running back of all time. However, he is coming off of knee surgery, will be 32 years old next season and has a $18 million cap hit. Because of that - and Minnesota's change to being a shotgun offense - the Vikings are pretty much guaranteed to let him go.

Robison hasn't been bad, but he also hasn't been that good, either. Danielle Hunter is due to have an increased role next season, and Robison has admitted publicly that he knows he won't be able to hold off Hunter forever. Minnesota can save $5.6 million by releasing him, which they may be smart to do. Wright has shown some value as a slot receiver, but he is currently set to be Minnesota's highest-paid receiver next year, making $3.16 million. He simply isn't worth that much money, but the Vikings need wide receiver depth. Don't be surprised if the Minnesota cuts him and then tries to re-sign him, or simply try to restructure his deal.