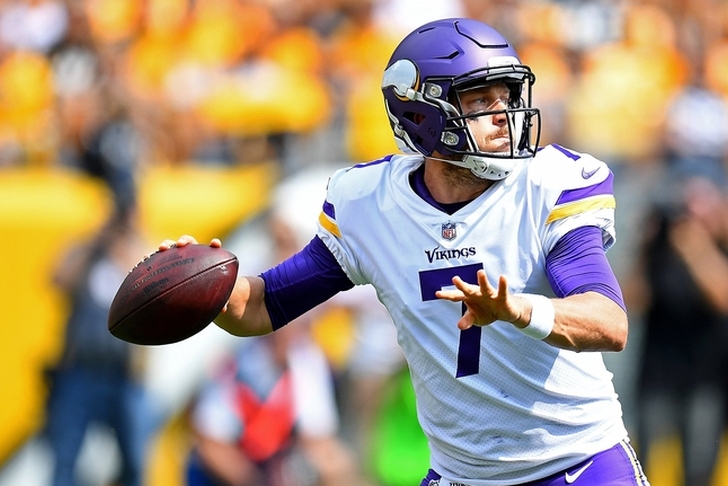 The Vikings at the moment don't have a starting quarterback with Teddy Bridgewater, Sam Bradford, and Keenum all free agents.

This doesn't mean Keenum won't return to Minnesota, however, Keenum will draw interest from other teams in search for a quarterback. The new league year opens March 14, so expect teams to contact Keenum then.

This will also fuel the fire of the Vikings targeting free agent quarterback Kirk Cousins. In early December, Paul Allen of KFAN Minneapolis reports the Vikings are "number one with a bullet" on Cousins' wish list.