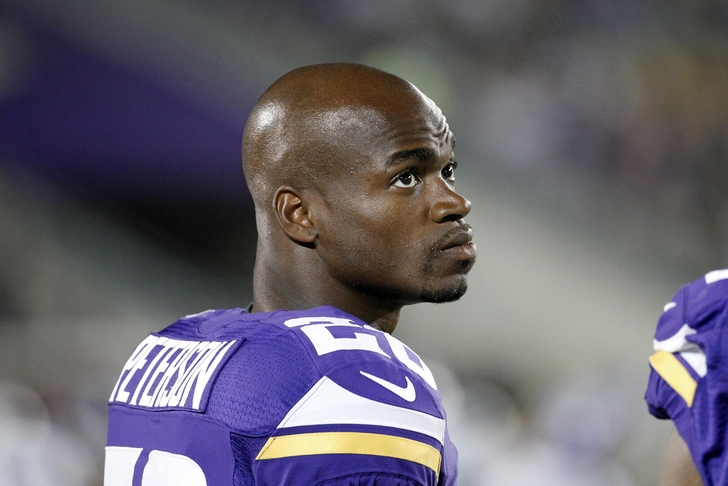 Minnesota Vikings running back Adrian Peterson is going to counseling in an effort to maintain custody of his son in Minnesota while also speeding up his return to the NFL.

Peterson is enrolled in four months of psychological counseling and parenting supervision, according to Brian Murphy of the St. Paul Pioneer Press.

Child Protective Services in took a look at the case of Peterson's other son, who lives with his mother in Minnesota, and granted him supervised visits with his son as long as he receives parenting evaluations from a psychologist and social workers.

“He is doing what he’s supposed to do, and we’re hopeful once that has been completed he will be able to go back to playing,” Peterson’s attorney Emily Cooper said.

The NFL has set an April 15 date for him to apply for reinstatement.