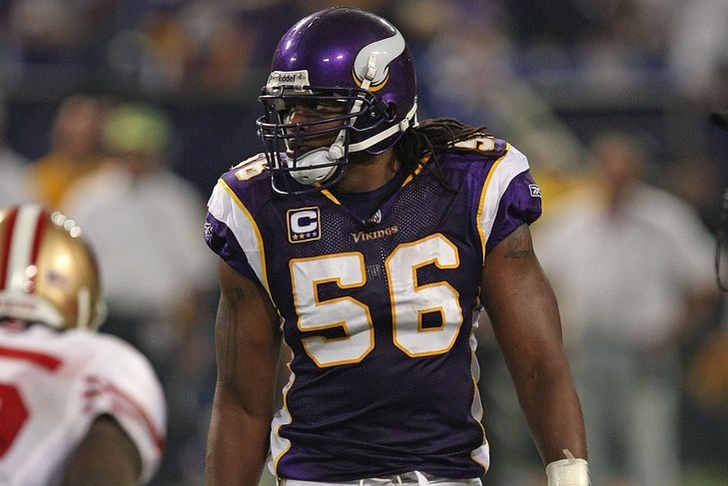 Former Minnesota Vikings linebacker E.J. Henderson will announce the franchise's second round pick at the NFL Draft next weekend, the team announced today.

The NFL allows for each team to have a former player announce draft picks in the second round, and it's become a fun new element of the draft.