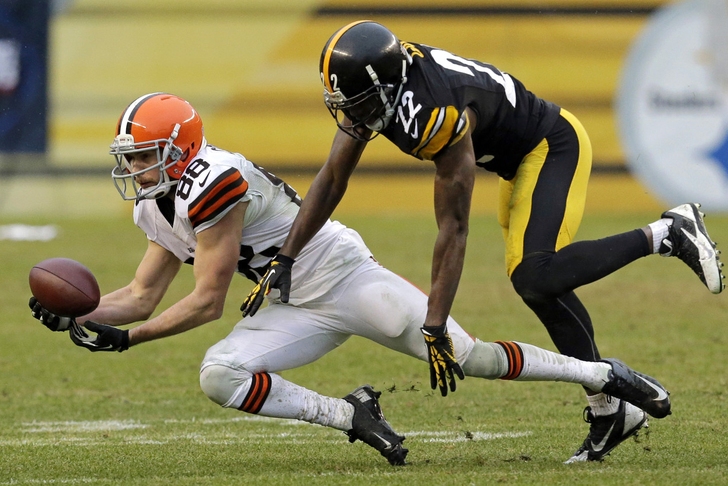 The Minnesota Vikings found another cost-effective weapon for whoever will be starting for them at quarterback in 2014 - inking former Cleveland Browns wide receiver Josh Cooper to a deal on Friday.

Per the Associated Press report, the Vikings released former Houston Texans wide receiver Lester Jean to make room for Cooper on the roster.

Cooper spent two seasons with Cleveland after signing with them as an undrafted free agent out of Oklahoma State. He appeared in 11 games during that span, amassing 17 total receptions for 166 yards.

He played for new Vikings offensive coordinator Norv Turner last year during Turner's stint with Cleveland, posting eight catches for 106 yards - and perhaps showing enough to Turner during his time there to lead to him getting a look in Minnesota.

Cooper should be present for the finale of the Vikings' offseason program next week, as the team holds their three-day mandatory minicamp at Winter Park.