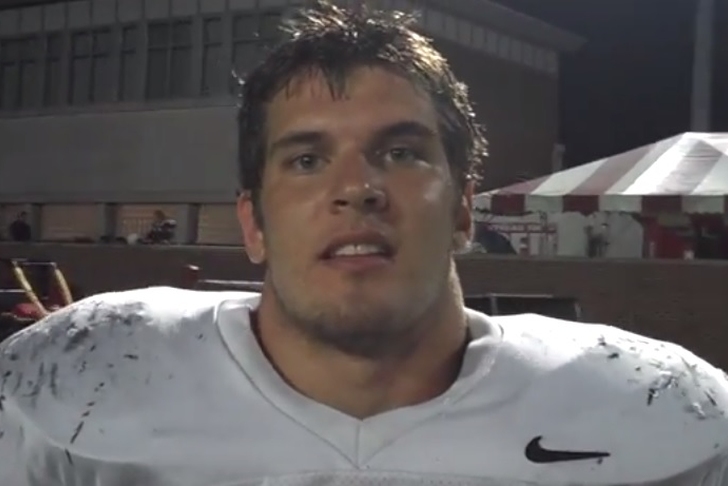 In a move designed to confuse as many fans as humanly possible, the Minnesota Vikings have signed linbacker Mike Zimmer, who inconveniently shares the exact same name (and alma mater) as the Vikings' coach.

The younger Zimmer is an inside linebacker in his second year out of Illinois State, the same school that the elder Zimmer graduated from back in 1979. After spending last year's training camp on the Jacksonville Jaguars squad, Zimmer was cut when the Jags trimmed their roster down to 53 and spent the rest of the season on the practice squad.

There isn't a whole lot of Zimmer game tape available, but you can check him out in action against Central Missouri here: